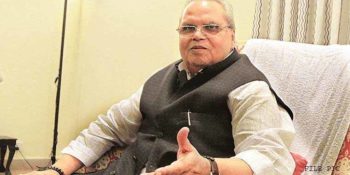 Srinagar: Jammu and Kashmir Governor Satya Pal Malik on Monday retracted his comment that the militants should kill corrupt politicians and bureaucrats who have robbed Kashmir.

Addressing a gathering at the inauguration of the Kargil and Ladakh tourism festival on Sunday, Malik said: “These boys with guns are killing their own people for no reason. They kill PSOs (personal security officers), SPOs (special police officers). Why are you killing them? Kill those who robbed your country; those who robbed the whole wealth of Kashmir. Have you ever killed anyone of those?”

Malik’s remark ruffled many a feather in the state. Reacting to his comment, former chief minister Omar Abdullah tweeted: “This man, ostensibly a responsible man occupying a constitutional position, tells militants to kill politicians perceived to be corrupt. Perhaps the man should find out about his own reputation in Delhi these days before sanctioning unlawful killings and kangaroo courts.”

The Governor on Monday told a media organisation: “As Governor, I should not have made such a comment, but my personal feeling is the same as I said. Many political leaders and big bureaucrats are steeped in corruption. Whatever I said was in a fit of anger and frustration due to rampant corruption here.”

The news outlet also quoted Malik’s reaction to Abdullah’s tweet. “He is a political juvenile tweeting on everything. See the reaction to his tweets and you will find out,” Malik was quoted as having said. 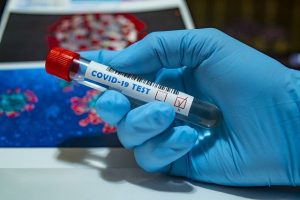 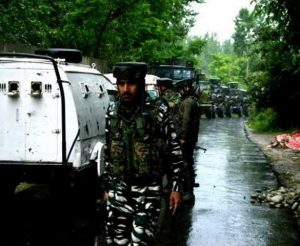 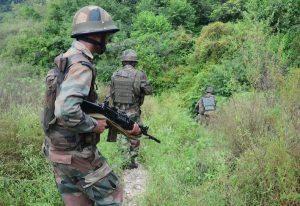