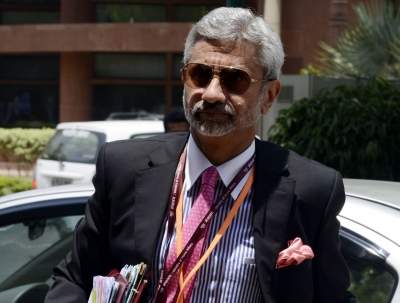 New Delhi:  External Affairs Minister S. Jaishankar has cancelled his visit to Rio de Janeiro to attend the two-day meeting of BRICS’ foreign ministers due to “parliamentary commitments” and instead Minister of State General (retd) V.K. Singh, a former junior minister with the Ministry of External Affairs (MEA), will attend.

The July 25-26 meeting is being held in preparation for the summit of the five-nation bloc in November that will be attended by Prime Minster Narendra Modi.

According to him, Jaishankar has “some parliamentary commitments” and therefore it was decided that Gen Singh will represent him at the BRICS foreign ministers’ meeting.

The five BRICS countries – Brazil, Russia, India, China and South Africa – account for 40 per cent of the global population and over 25 per cent of land. 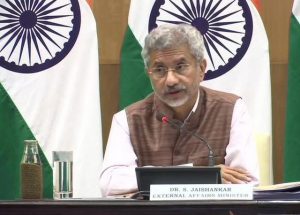