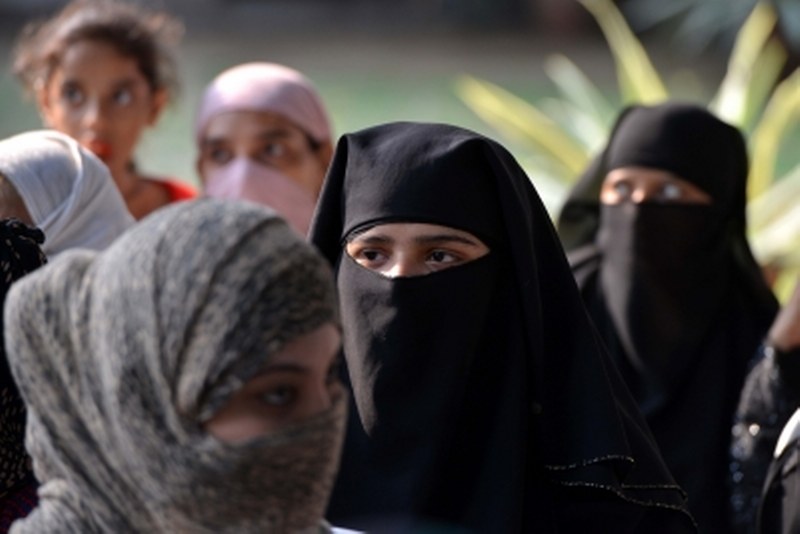 New Delhi:   The Bill to ban the practice of triple talaq and punish the guilty with three-year jail was passed by the Lok Sabha on Thursday amid the opposition walkout and the government accusing the Congress of dragging its feet on the legislation and contending that it was for the dignity and respect of women.

The Muslim Women (Protection of Rights on Marriage) Bill, 2019 that prohibits divorce by pronouncing talaq thrice in one go was passed with 303 votes in favour and 82 against.

The Bill will now be tabled in the Rajya Sabha, where the opposition is numerically stronger than the ruling alliance.

Members of the Congress, the Trinamool Congress and several other parties staged a walkout over the Bill. The Janata Dal (United), a BJP ally, also opposed the Bill and walked out of the House saying it will create distrust among a particular community.

“We do not support this Bill as our party believes if passed it will create distrust among a particular community,” Rajiv Ranjan Singh (JD-U) said at the debate. “Nobody wants to see a husband and wife getting separated. But if such a situation occurs, a couple takes the decision after due consent and trust. You can’t take decisions on their behalf by imposing such a law.” Singh said.

Citing examples of misuse of laws, he said, “You made the Anti-Dowry Act and introduced Section 498A (of the IPC to stop cruelty against women). They are being misused. You will make another law, it will be misused.”

Replying to debate, Law Minister Ravi Shankar Prasad said the legislation was not related to politics or religion, but “women’s dignity”. Muslim women met me to say they would celebrate Eid and Independence Day on the passage of the Bill, he said.

Noting many evils among Hindus in the country, like sati and dowry, had been penalised, he said the penal laws acted as a deterrent. Only relevant stakeholders when it came to the Bill were the Muslim women, not the Muslim Boards, he said.

The Congress governments had included penal provisions in the Hindu Marriage Act and the Dowry Prohibition Act, but dragged its feet in the Shah Bano case in 1986, he said.

He said three-year jail for a husband going for the triple talaq was needed for gender justice and equality.

Citing the Supreme Court’s 2017 verdict striking down the illegal practice and asking Parliament to bring a law, Prasad said women were being divorced by ‘talaq-e-biddat’ which was against gender justice.

He said the apex court had noted that 20 Islamic countries, including Pakistan, Afghanistan, Malaysia, Indonesia, Jordan, Egypt and Tunisia, had outlawed triple talaq. “If they could do it, why cannot it be done in India, a secular country?” he asked.

He said three ordinances were promulgated as a similar Bill moved by the previous Narendra Modi government could not get parliamentary approval. A fresh Bill was introduced by the new government in June.

IUML’s P.K. Kunhalikutty said the divorce rate in Muslims was very low and accused the government of playing politics. “You have a political agenda, that’s why you are bringing this Bill in a hurry”.

S. Jothimani (Congress) said the government was playing a “divide and rule policy” among women.

“Irrespective of religion, women are subjugated to injustices and have been going through this for years. Rape and marital rape are also important issues that Parliament should take up with the same interest,” she said, adding the Bill was against the rights of Muslims, and especially Muslim women. The Bill must be sent to the Standing Committee, she demanded.

Asaduddin Owaisi said the Supreme Court had decriminalised homosexuality and adultery, but the government was criminalising talaq. 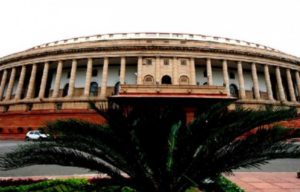 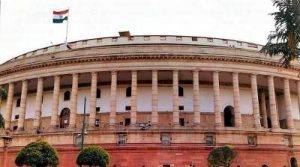 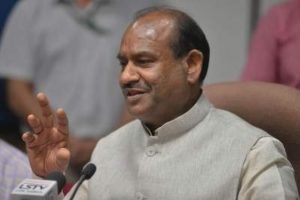