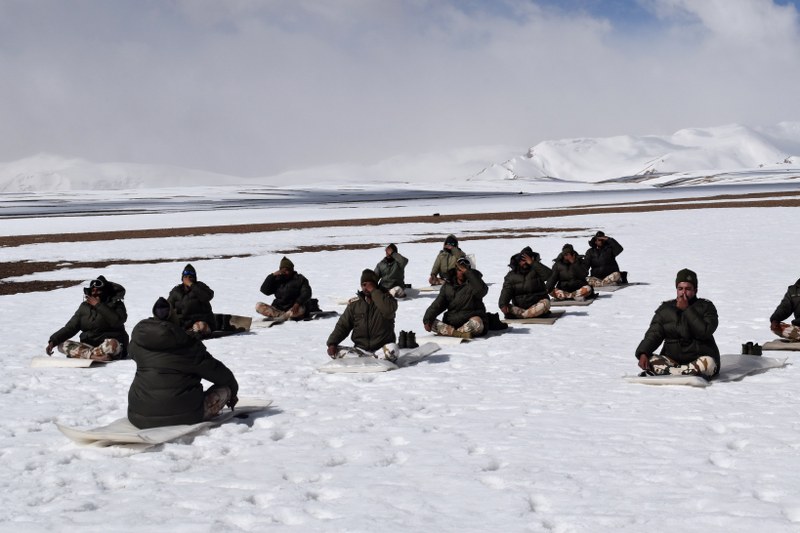 The Himveers practiced Yoga on different heights at Himalayas.

From 18,800 feet in Sikkim Himalayas to Khardung La in Ladakh at the height of 18,000 feet and Vasundhara near Badrinath in Uttarakhand at the height of 14,000 feet, the ITBP personnel performed Yoga on the occasion.

The specialised mountain force, ITBP, is deployed on border guarding duties from Karakoram Pass in Ladakh to Jachep La in Arunachal Pradesh covering 3,488 km of Indo-China Border and manning Border Outposts on altitudes ranging from 9,000 to 18,800 feet in the Western, Middle and Eastern sectors of the India-China border.

It was a sign of commitment of the ITBP personnel that they showed on the International Yoga Day in the backdrop of India-China face-off that killed 20 Indian soldiers in Galwan Valley in Ladakh on the Line of Actual Control (LAC) on June 15.

The International Day of Yoga has been celebrated annually on June 21 since 2015, following its inception in the United Nations General Assembly in 2014. Yoga is a physical, mental and spiritual practice which originated in India. 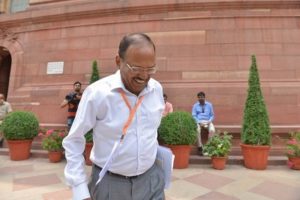