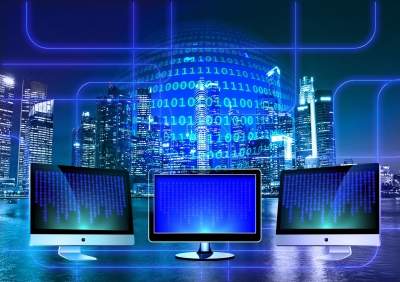 Aligarh/Saharanpur: Internet services have been shut down in Aligarh and Saharanpur following large-scale protests over the new citizenship law after Friday prayers.

Saharanpur district magistrate Alok Kumar Pandey said the shutdown was a precautionary measure in view of the prevailing situation.

The Aligarh district magistrate has also shut down internet services till late in the evening.

Students in the Aligarh Muslim University have been staging protests against the new law.

The district administrations of the two districts have ordered a shutdown of all internet services, including private operators, which will also mean a shutdown of messaging services.

Earlier in the day, the Jamait-e-Ulama Hind staged a protest on the issue in Saharanpur.

Madarasa students also blocked traffic on the state highway to register their protest.

A heavy deployment of forces had been made in both the districts. 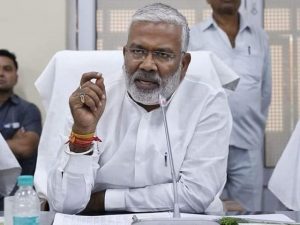 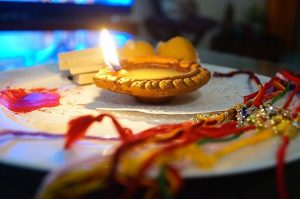 Image For Representation (Image by minxutopia from Pixabay) 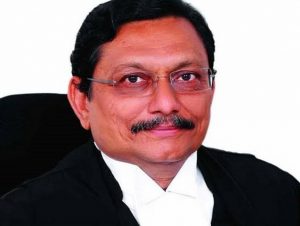