“Alert BSF troops noticed suspicious movement near one of the border outposts in Samba around 5 a.m.,” a police officer said.

“The troops fired and used illumination flares after which the group of militants trying to infiltrate into the Indian side of the IB were forced to withdraw,” he said. 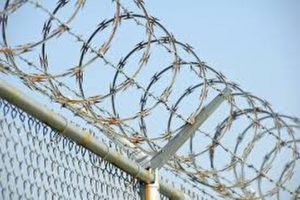 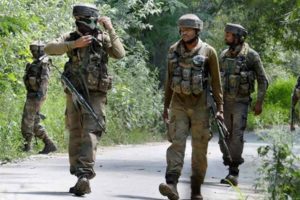