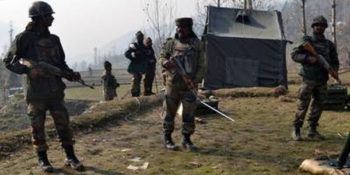 Jammu :  Indian and Pakistani troops traded gunfire along the Line of Control (LoC) in Jammu and Kashmir’s Poonch and Rajouri districts on Wednesday.

“They used automatics and mortars. Our troops retaliated strongly. No casualty or damage was reported on our side,” an official said.

“Our troops are retaliating strongly. Firing exchanges are going on,” the official said.

Panic has again gripped people living close to the LoC in Poonch and Rajouri districts amid deafening sounds of mortar shell explosions. The winding LoC divides Jammu and Kashmir between Pakistan and India. 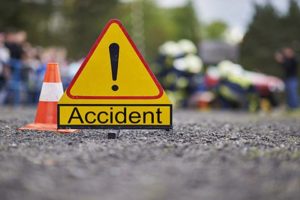