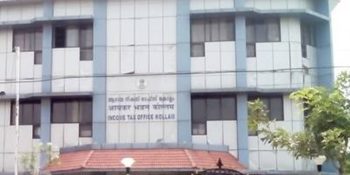 New Delhi :  The Income Tax Department has sent a second notice to Deepak Kochhar, husband of ICICI Bank Chief Executive Chanda Kochhar, who is facing conflict of interest questions over the bank’s Rs 3,250-crore loan to the Videocon Group in 2012, a department official said on Monday.

The source said the department had sent Kochhar a notice under Section 139(9) of the Income Tax Act seeking an explanation on his personal income.

The tax authorities had earlier sent a notice in the first week of April to NuPower Renewables, a joint venture between Deepak Kochhar and Videocon Group chief Venugopal Dhoot, which was formed in December 2008.

The source said the Foreign Tax Division of the department had written to the authorities in Mauritius seeking details of ownership of DH Renewables Holding Ltd, a major shareholder in NuPower Renewables.

Earlier this month, the Central Bureau of Investigation (CBI) questioned NuPower Renewables CFO and Head of Corporate Finance Sunil Bhuta, who was responsible for handling the overall finance, accounts, audit and taxation functions for NuPower since its inception.

The agency registered a preliminary inquiry against Deepak Kochhar, Videocon Group officials and others to determine any wrongdoing or otherwise in the sanction of the loan to the Videocon group by the ICICI Bank as part of a consortium of banks in 2012.

Chanda Kochhar had not been named in the preliminary inquiry, which followed news reports about the Videocon Chairman giving a loan of Rs 64 crore to a firm he jointly promoted with Deepak Kochhar, six months after his group got the Rs 3,250-crore loan. 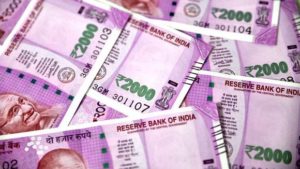 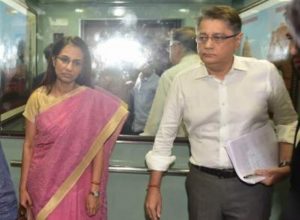