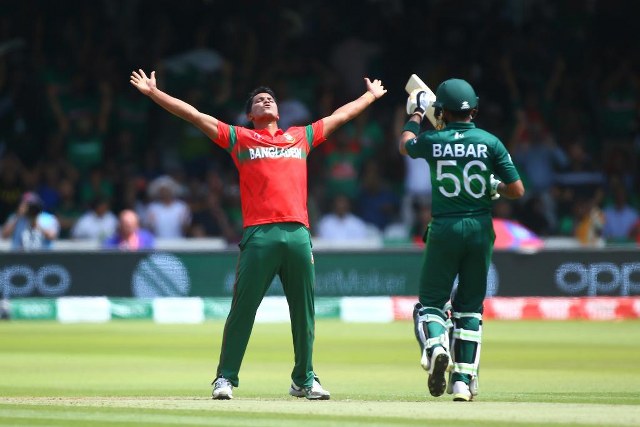 London: A tweet by the International Cricket Council (ICC) with regard to Pakistan’s chances of making the semifinals of the World Cup on Friday has caused a bit of a stir on social media.

Pakistan scored 315/9 in their allocated 50 overs against Bangladesh in their final World Cup group stage match on Friday. They needed to dismiss Bangladesh for seven runs or less to qualify for the semifinals and sure enough, the Bangladeshi openers wiped out that improbable chance within the first two overs.

During the mid-innings break, the ICC tweeted the number of runs Bangladesh will have to be bowled out for with a GIF that was a clip from the 1994 Hollywood movie “Dumb and Dumber” featuring Jim Carrey in which the actor’s character is gleefully saying, “So you’re telling me there’s a chance?”

Soon fans started accusing the ICC of trolling the Pakistan cricket team and its supporters. A number of conspiracy theories were also floated in the replies section, including that ICC and the big teams like India, England and Australia had conspired to get Pakistan knocked out and that the ICC Twitter account was controlled by Indian fans, among others.

After making a poor start to the tournament, Pakistan staged an impressive fight back to come close to qualifying for the semifinals. After they beat South Africa and New Zealand, fans and commentators noted the similarities between Pakistan’s 2019 campaign and their 1992 campaign that ended with them winning the World Cup under the captaincy of the country’s current Prime Minister Imran Khan.

However, England’s win over India took Pakistan’s chances of qualification out of their hands. 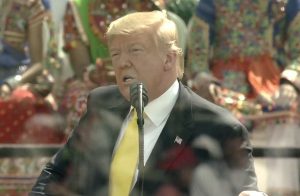 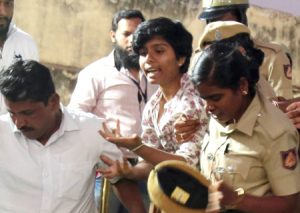