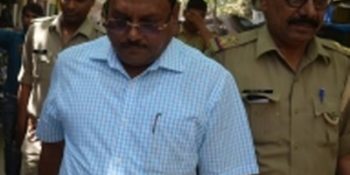 New Delhi:  The Enforcement Directorate on Friday said that it has attached properties worth Rs 89 lakh belonging to Yadav Singh and his family members during its probe into a money laundering case.

The attached properties of Singh, a former Chief Engineer with Noida Authority, included a residential and commercial property each, agricultural land and bank balances.

The ED has registered a case of money laundering on the basis of a CBI FIR against Singh and his associates for holding disproportionate assets and corruption while serving as the Chief Engineer with the New Okhla Industrial Development Authority (Noida).

The ED investigation revealed that income from illegal earnings or unexplained sources were routed to a trust under the control of Singh in the guise of corpus donations.

“The same funds were routed to the bank accounts of his family members in guise of sale proceeds of properties which was further used for purchasing commercial and residential properties at Delhi and Noida and in maintaining bank balances,” an ED official said.

The financial probe agency had earlier attached properties of Singh and his family members and trusts to the tune of Rs 20.5 crore. The Central Bureau of Investigation (CBI) and the ED have filed separate chargesheets in the case.

The CBI chargesheet had stated that Singh accumulated disproportionate assets to the tune of Rs 23.15 crore, about 512 per cent to his known sources of income, during a test period between April, 2004 to August 4, 2015.

The ED also alleged that the funds were routed to companies in the form of commission. 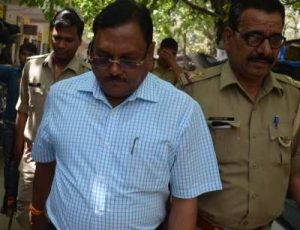 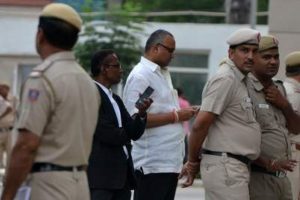