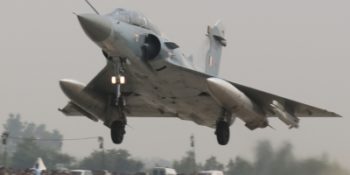 New Delhi: The Indian Air Force (IAF) is hoping that its fresh attempt to procure 114 fighter jets will be a speedier hunt than the process that led to the procurement of French Rafale which took more than 10 years.

After the Rafale contract was curtailed from 126 to 36, the IAF had once again hit the global market for procuring 114 jets. All the leading fighter manufacturers like Boeing, Lockheed Martin, Eurofighter, Russian United Aircraft Corporation and Saab are in the fray for the estimated $15 billion contract.

As the companies contest to get the Indian order, they have made several offers to sweeten the deals. The US aircraft makers have offered to set up production lines of F-16 and F-16 jets in India. New Delhi and Paris are discussing the possibilities of supplying 36 more Rafale.

Several other options are also on the table. The delay in induction of new line of fighter jets has already impacted IAF’s war preparation plans. The MiG-21s are being phased out but the replacements have not come in time due to various reasons. The IAF will get its first Rafale next month but the entire fleet of 36 will be operational in another four years.

The IAF is also looking to get mothballed MiG-29s from Russia along with placing new order for additional Su-30 MKIs. There is an urgent need to tap all the sources as the plan to upgrade Jaguar fighters, pending for several years, has made no headway. 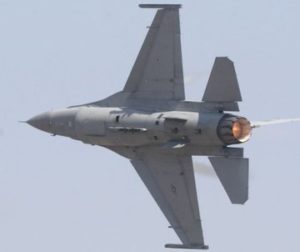 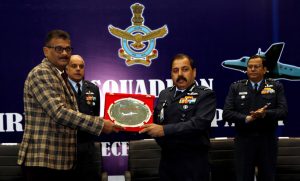 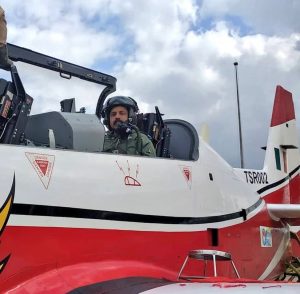