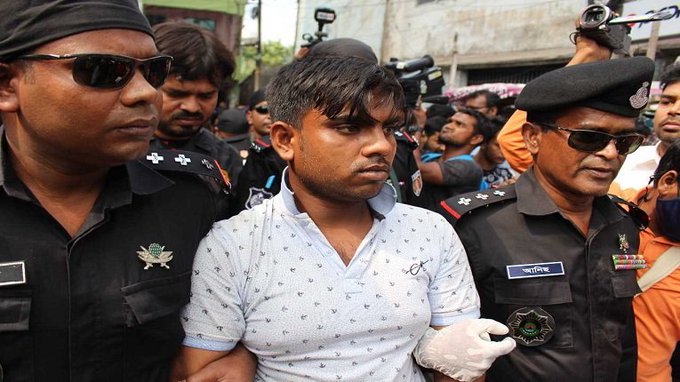 Dhaka | More atrocities are being committed on Hindus in Bangladesh as reports say Abu Bakar Siddiqui cut the body of his Hindu lover Kavita Rani into three pieces and threw it into the drain.

Abu Bakar beheaded Kavita Rani and chopped her hands, wrapped in plastic polythene and threw it into the drain.

Voice of Bangladeshi Hindus said in a tweet that on November 7, Hindu girl Kavita Rani was beheaded by her married lover Abu Bakar at Sonadanga in Khulna District, Bangladesh.

Later, he was arrested by Rapid Action Battalion (RAB).

When Kavita Rani came to know that Abu Bakr was married, they quarreled after which she was killed.

On 07/11/22, Hindu girl Kavita Rani was beheaded by her married lover Abu Bakar at Sonadanga in Khulna District, Bangladesh. Later he was arrested by RAB. When the girl found out that Abu Bakr was married, they quarreled. At that time She was killed and beheaded. pic.twitter.com/Z4wm5OfFqp

A similar incident has rocked Delhi recently when Aftab Ameen Poonawalla (28) confessed to investigators that he burnt the face of his live-in partner Shraddha Walkar to hide her identity.

After killing her on May 18, Aftab had chopped the body into 35 pieces in 10 hours and then burnt the face of the victim till it was unrecognisable, said the sources.

Meanwhile, police teams visited and conducted searches to recover the remains of Shraddha at Mehrauli forest. 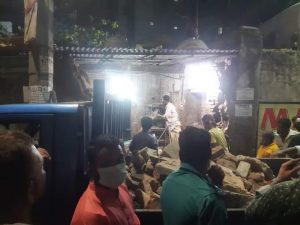 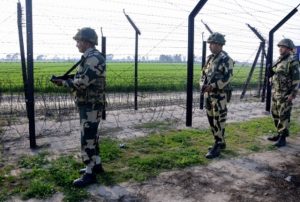 Oxygen Express to supply LMO to Bangladesh for first time