Patna: Union Health Minister Harsh Vardhan on Sunday visited Bihar’s Muzaffarpur district, where 81 children have died due to Acute Encephalitis Syndrome (AES) in the past fortnight.

Seven children died on Sunday, taking the total number of casualties due to AES to 81, health officials said. Seventy three children had died till Saturday night.

However, unofficial deaths due the disease are said to be over 100 as some children died in villages before being admitted to hospital.

“The Ministers are holding a closed-door review meeting with the doctors and health officials to take stock of the situation,” a district health official said.

Meanwhile SKMCH and private Kejriwal Hospital in the city continue to recieve fresh cases with symptoms akin to AES. The two hospitals are reverberating with the cries and wailing of helpless parents as children continue to die of AES.

According to reports, two children died in Begusarai district and three died in East Champaran district on Saturday. 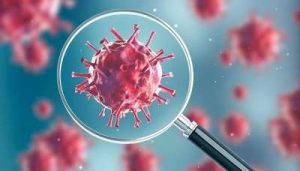 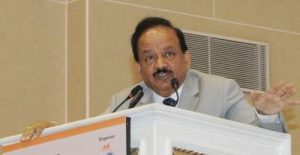 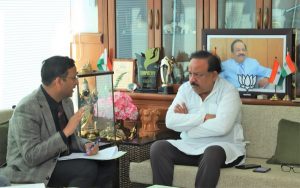