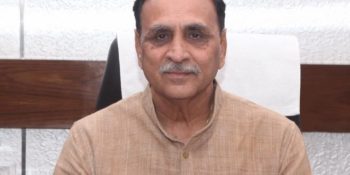 Ahmedabad :  Gujarat Chief Minister Vijay Rupani has re-opened the issue of renaming Ahmedabad as ‘Karnavati’, days after his Uttar Pradesh counterpart Yogi Adityanath renamed Allahabad as Prayagraj and mooted the idea of changing Faizabad to Ayodhya.

Soon after offering ‘darshan’ at the Bhadkrakali Temple on the Hindu new year on Thursday, Rupani said his government was committed to rename Ahmedabad as Karnavati. The task would be accomplished and the renaming would happen before the 2019 parliamentary elections.

The Chief Minister said all legal hurdles would be tackled for this purpose as “millions of Hindus in Ahmedabad and most parts of Gujarat wished” that the city was renamed as Karnavati.

The BJP has been using this name in all its official functions, events and publicity paraphernalia.

“My government is committed to the cause and we will ensure the the process is completed ahead of the Lok Sabha elections,” he told reporters.

In 2002 the Atal Bihari Vajpayee government with party veteran L.K. Advani as the Union Home Minister had rejected a 1990 proposal of the then BJP-ruled Ahmedabad Municipal Corporation to rename Ahmedabad as Karnavati.

The Gujarat Congress asserted that Rupani’s idea to re-open the renaming issue was provoked by political motivation.

“The Ahmedabad Municipal Corporation is under the BJP without a break for the last 13 years, the State Government for more than two decades and the Centre for the last four and a half years.

“Why was this not initiated all these years and being brought up again, just when the Lok Sabha elections are around the corner?” former state Congress president Arjun Modhvadia asked.

He asserted that the ruling BJP wanted to distract the distract public attention from the failures of the Modi government across all spheres and keep people bogged down in non-issues.

The BJP, meanwhile, stated that “Karnavati” was Ahmedabad’s original ancient after King Karnadev who had set up his kingdom here in 12th century. Ahmed Shah had conquered it in 1411 and the city was renamed after him as Ahmedabad.

A party spokesperson said, “The people of Ahmedabad have already embraced Karnavati, it is only a matter of legal process to be completed. It should be noted that this has nothing to do with the 2019 elections.” 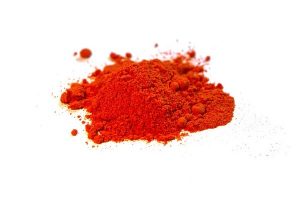 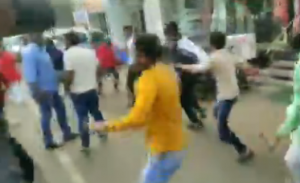 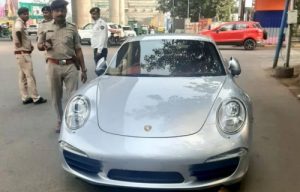