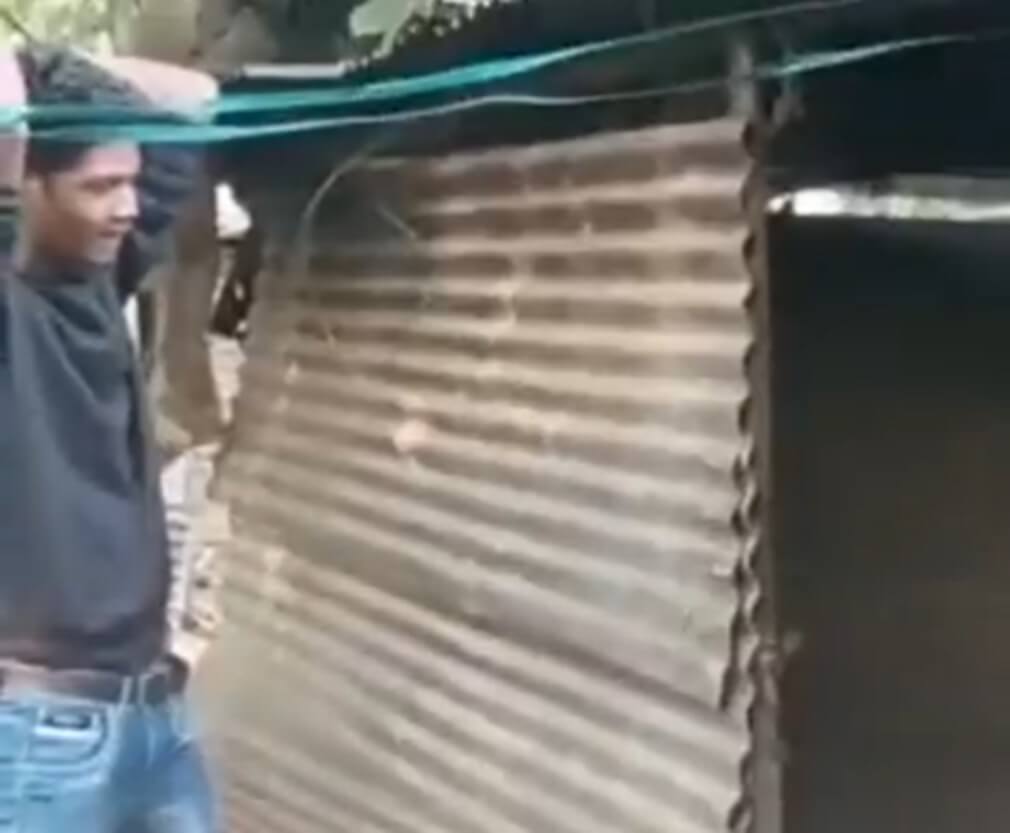 New Delhi | In a horrifying incident, a group of boys thrashed a street dog to death in the national capital’s New Friends Colony.

News agency ANI quoting police reported that the stray dog was pregnant and the search was on to nab the accused.

A senior police official said that they received a complaint in this respect from Divya Puri, a resident of said colony. Puri complained to the police about cruelty with a street dog at Don Bosco Institute of technology. She also submitted a video footage of the incident.

“From the contents, prima facie commission of cognisable offence under sections 429, 34 of Indian Penal Code (IPC) resd with section 11(1) of Prevention of Cruelty to animal Act was made out. Hence, we lodged a case in this respect,” said the police.

A team of elite officials are formed to nab the accused. The police said that they were trying to establish the identity of the accused.

(With Inputs from IANS And ANI) 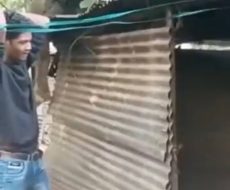