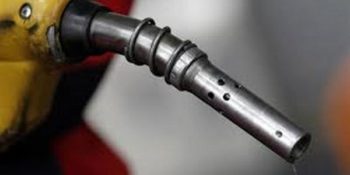 Lucknow : In response to the Central government’s appeal to the states to reduce VAT on fuel, Uttar Pradesh Chief Minister on Thursday evening announced a cut of state taxes by Rs 2.5 per litre on both petrol and diesel.

Speaking at a press conference, the Chief Minister said the slashing of fuel prices has been done in line with the government’s approach to provide relief to the people.

Earlier in the day, Union Finance Minister Arun Jaitley announced to cut petrol and diesel prices by Rs 2.50 per litre and also asked the states to effect a similar cut so as to pass on a cumulative relief of Rs 5 per litre to the consumers.

After the cut in VAT, the petrol-diesel prices have effectively gone down by Rs 5 per litre in the state.

The Chief Minister said the move will punch a hole of Rs 4,000 crore annually in the state coffers, adding that the government will try to generate other sources of revenue to make up for this loss. 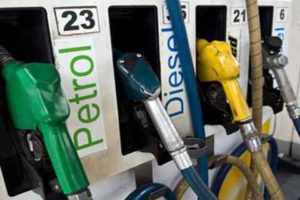