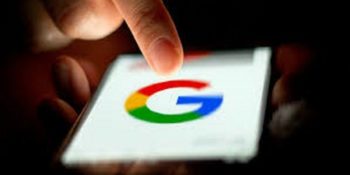 New Delhi :  Readying its digital payment service for India, Tez, for a global roll out, Google on Tuesday renamed the app as Google Pay and introduced new features that could soon help its Indian users get instant “pre-approved” loans from some banks.

“Building for India has often meant Google building for everyone all around the world,” Caesar Sengupta, Vice-President, Next Billion Users initiative and Payments, Google, said at its annual Google for India event here.

“At the moment, nothing is changing about the experience in India other than the name,” he said, adding that Google is working with a few of India’s top banks — HDFC Bank, ICICI Bank, Federal Bank and Kotak Mahindra Bank — to offer pre-approved, instant loans to their customers, right from within Google Pay.

This feature will roll out to eligible users within the next few weeks, Google said.

With the roll out of this feature, eligible users will see a notification telling that that they are pre-approved.

Next, the users would have to decide how much they want to borrow, and how quickly they would like to repay.

Finally, after reviewing the terms of the loan, the bank will deposit the money in
their bank account instantly — without the need of any additional paperwork, Google said.

“In coming weeks and months, Google is making Pay even more useful through expanding the places users can pay in-store and online, expanding services for merchants, and working with the banks to provide instant loans to Google Pay users,” Sengupta said.

Google launched the Tez app in India last year and since then over 55 million people have downloaded the app and more than 22 million people and businesses actively use the app for digital transactions every month. 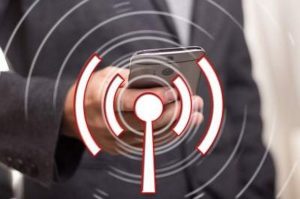 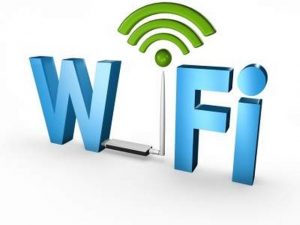 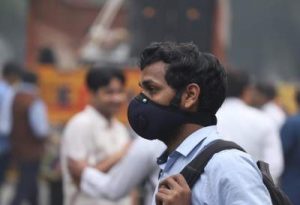