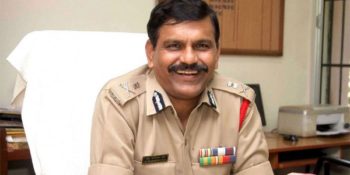 A bench headed by the Chief Justice was in no mood to listen to Rao’s explanations on the issue of transferring out Additional Director A.K. Sharma, who was probing the Bihar shelter home horror, without the court’s permission.

Rao and CBI’s in-charge of prosecution S. Bhasuran were held guilty of contempt of court for disobeying its order to not transfer out Sharma. They were also fined Rs 1 lakh each.

Refusing to accept the unconditional apology tendered by Rao on Monday, the bench, also comprising Justice L. Nageswara Rao and Justice Sanjiv Khanna, directed the CBI officer to sit in the courtroom for the remaining working hours of the day.

“The dignity of the court must be maintained, but this is brazen,” Chief Justice Gogoi said. 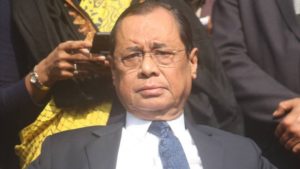