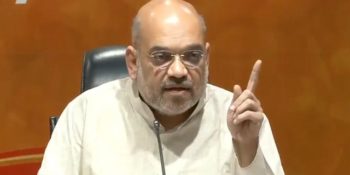 “Giriraj Singh will be contesting from Bihar’s Begusarai. I have listened to all his grievances and the party organisation will sort out all his issues. I wish him all the best for the elections,” Shah tweeted in Hindi.

According to the seat sharing deal with the other National Democratic Alliance (NDA) constituents in Bihar, the Nawada seat, represented by Giriraj Singh, has gone to the Lok Janshakti Party (LJP) of Union Minister Ram Vilas Paswan.

Singh had expressed his unhappiness over the matter, hinting that he may not contest the polls from Begusarai where he was being shifted. Singh is a Bhumihar, which has a sizeable population in Nawada.

The Communist Party of India (CPI) has fielded former Jawaharlal Nehru University Students Union (JNUSU) President Kanhaiya Kumar from Begusarai. He has the support of the opposition’s Grand Alliance. 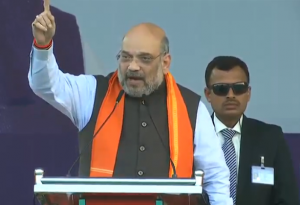