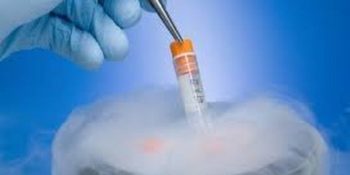 Washington, Jan 11 : The success rate of frozen embryo transfers for in vitro fertilization (IVF) is almost the same as, or even better than, those using fresh ones, researchers said on Wednesday.

“Frozen embryo techniques are growing in popularity in fertility clinics worldwide,” lead author Lan Vuong from the University of Medicine and Pharmacy at Ho Chi Minh City said in a statement.

“This is one of the reasons why our research is important for fertility clinicians and researchers, and of course couples who are hoping to have a child,” Xinhua quoted Vuong as saying.

The study investigated almost 800 women who had infertility not related to polycystic ovarian syndrome (PCOS), a common health problem caused by an imbalance of reproductive hormones that can lead to infertility.

Vuong’s work, conducted in collaboration with Professor Ben Mol from the University of Adelaide in Australia, was published The New England Journal of Medicine.

“This new study shows that infertile women not suffering from PCOS have equivalent live IVF birth rates from frozen embryos, which is important news for infertile women worldwide,” he said.

“Our key finding is that freezing embryos for IVF is not harming a couple’s chances of having a baby. After the first fresh embryo transfer, it will be possible to freeze the remaining embryos and transfer them one by one, which is safe and effective.”

The researchers noted that their results are specific to a common freezing method known as Cryotech vitrification, so it may not apply to all embryo freezing techniques currently being used.

Additionally, couples concerned about unnecessary costs of freezing all embryos do not need to go down that path since fresh embryo transfer will still have the same live birth success rate, they added. 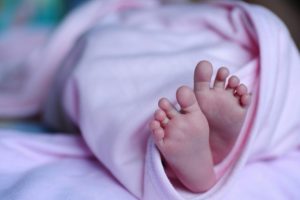