Lucknow:  Family members of Chandan Gupta, the youth killed in the Kasganj violence on Republic Day, met Uttar Pradesh Chief Minister Yogi Adityanath here on Tuesday and demanded that he be given martyr status.

The sister of the slain youth told media that the Chief Minister patiently heard them out but did not respond to their demand for declaring Gupta a martyr.

“We have given our demand in writing but there was no assurance from the Chief Minister. We are hopeful that the state government will take a sympathetic view on the matter,” a family member said.

The family also asked Adityanath to direct police to ensure that all those guilty in the killing of Gupta are brought to justice.

An official informed that the Chief Minister assured that those responsible for Gupta’s killing will not be spared.

Gupta was killed in the violence that spilled after clashes erupted during the ‘Tiranga Yatra’ taken out by the ABVP on the Republic Day. 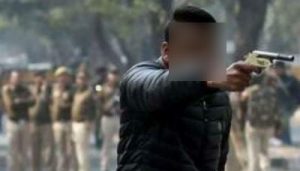 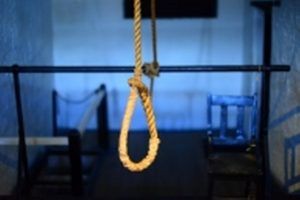