He was admitted to the Indira Gandhi Medical College and Hospital in Shimla on Sunday with congestion and breathing trouble. Late on Monday, he was diagnosed with the H1N1 virus.

Forty-four people have so far tested positive for swine flu in the state.

Eighteen patients were reported in Kangra district, followed by 12 in Shimla. Nine lost their lives due to the virus, officials said. 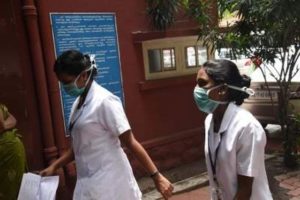 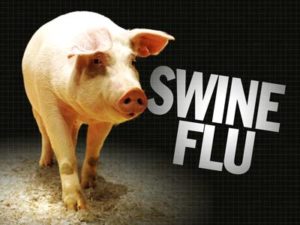