England’s world record-breaking 481 run inning in ODI proved too much for Australia at Trent bridge as the former defeated the latter with a huge margin of 242 runs. The two sides will play a total of 5 matches of which England has won 3.

Match heroes were Alex Hales and Jonny Bairstow who scored 147 and 139 runs respectively, taking their side to a huge total.

It's all over at Trent Bridge, with England's world record-breaking 481 proving too much for Australia. Hales and Bairstow, the two centurions were unbelievable today. England win by 242 runs and lead the series 3-0! 🔥 #ENGvAUS pic.twitter.com/V5JaLPdlER

England defeated Australia in the 37th over of the second innings. Australia could score just 239 runs. 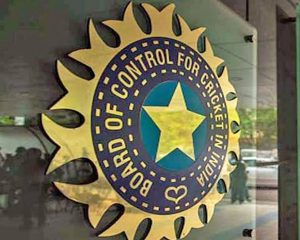 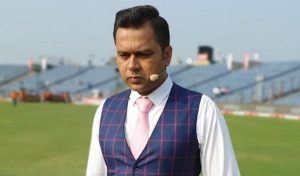