Raipur :  At least eight CRPF personnel were martyred and three others injured in a Maoist attack in Sukma district of Chattishgarh on Tuesday.

According to a CRPF official, Maoists targeted a team of 212 CRPF personnel between Kistaram and Palodi in the district at 12 noon and blew up a mine protected vehicle by triggering an improvised explosive device (IED).

The injured personnel are being evacuated by a helicopter to Raipur, the CRPF official told IANS.

Earlier in the day, Maoists had staged a similar attack but they fled after the CRPF personnel retaliated the fire. 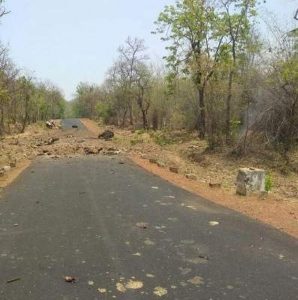 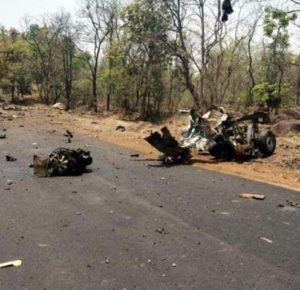