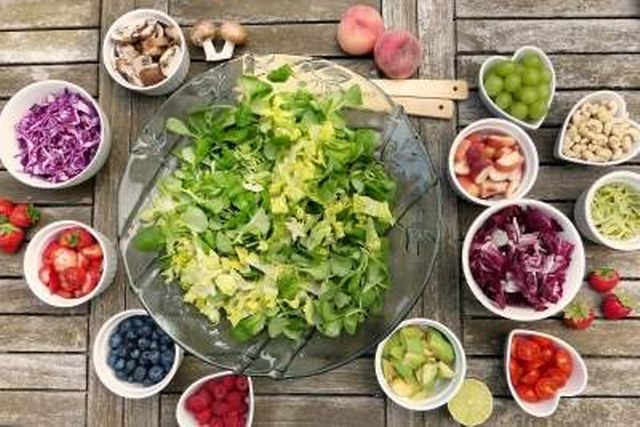 New Delhi (2 MIN READ): If you are a night shift worker, eating at irregular hours is just par for the course, but it impacts the body. To limit this impact and maintain alertness and productivity, researchers say a light snack is better than a full meal.

According to researchers, working at night conflicts with a person’s circadian clock, making it harder to stay focused and awake. Managing fatigue is thus critical for workplace health and safety.

“They also tend to have a poor diet and irregular eating habits, which can affect their health and performance. If you are doing night shift, you should eat a small protein-rich, complex carb snack instead of a full meal during the break,” she said.

Published in the journal Nutrients, researchers from the University of South Australia surveyed 44 people to test the impact of a snack, a meal or no food at all during night shifts.

The study found while all participants reported increased sleepiness, fatigue and decreased vigour, a snack lowered the impact more so than a meal or no food at all. The snack group also reported no discomfort, as noted by the meal group.

Sharing his experience with IANS, New Delhi-based Varun Matta, who does night shifts at an MNC, said, “I have been doing night shifts for over two year. I have found that people often complain about restlessness, migraine and headache. Every alternate week, I have seen an ambulance leaving office due to these problems.”

Neha Pathania, dietitian at Paras Hospital in Gurugram, told IANS the human body through thousands of years of evolution is programmed to sleep during night and work during the day.

“While no food is a strict no-no, a heavy meal can slow the body metabolism and signal the body to go to sleep. The best option, therefore, is light healthy snacks, including fruits and fluids,” she said. 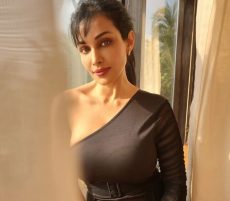