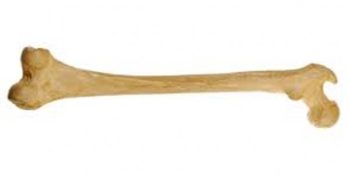 New York : The lack of a protein key to the control of inflammation may be responsible for rapid and severe bone loss, finds a study that could lead to improved care for older adults at higher risk for osteoporosis and gum disease.

Inflammation is a necessary reaction by the immune system to protect the body from injury or infection, but if not controlled, it can lead to the destruction of bone and the prevention of bone formation.

The study found that when the gene needed to produce the protein tristetraprolin (TTP) is removed from healthy mice, the animals developed the bones of much older rodents.

While TTP is known to play a major role in the regulation of inflammation, its production slows with age.

“TTP is the brake on the system. Without it, inflammation and bone loss would go unchecked,” said lead author Keith Kirkwood, Professor at the University at Buffalo in New York.

“We don’t know all of the reasons why TTP expression decreases with age. So, understanding the factors behind its expression and relationship with bone loss is the first step toward designing therapeutic approaches,” Kirkwood added.

For the study, published in the Journal of Dental Research, the team studied three groups of healthy mice: a group without the gene to express TTP, a group whose genes overexpressed TTP, and a control group of unaffected mice.

The bone in the mice without the gene aged more rapidly than in the control group.

At three months old, the mice had lost 14 per cent of their oral bone. By nine months, bone loss had increased to 19 per cent.

In addition to periodontitis, the mice without the gene developed arthritis, eczema and other inflammatory conditions. Levels of osteoclast — cells that specialise in breaking down bone — were also higher in this group.

Higher levels of TTP in the animals led to a 13 per cent reduction in bone turnover compared to unaffected mice. 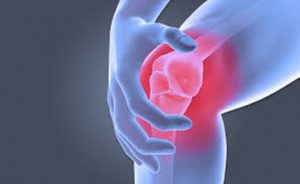