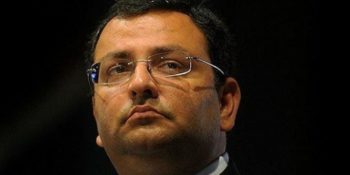 New Delhi: In a major turn of events, the National Company Law Appellate Tribunal (NCLAT) on Wednesday ordered the restoration of Cyrus Mistry as the Chairman of Tata Group.

A two judge bench headed by S.J. Mukhopadhaya also held the appointment of Natarajan Chandrasekaran as the Executive Chairman as illegal.

The tribunal said that the restoration order will be operational after four weeks and Tata Group can appeal in the Supreme Court during this period.

The tribunal also held the conversion of the company from a public company to private as illegal and has asked the Registrar of Companies to again recognise the company as public.

Mistry was appointed as the sixth chairman of Tata Group in 2012 but ousted following a boardroom coup on October 24, 2016. Mistry had taken over as the chairman after Ratan Tata announced his retirement.

Mistry had moved the National Company Law Tribunal in Mumbai against the Tata Sons and others for oppression and mismanagement through two family-run firms — Cyrus Investments and Sterling Investments Corp — but the NCLT had dismissed the petitions, pushing Mistry to personally approach NCLAT against the decision.

A special bench of NCLT Mumbai had held that the board of directors at Tata Sons was “competent” to remove the Executive Chairperson of the company. The NCLT bench had also said that Mistry was ousted as Chairman because the Tata Sons’ Board and its majority shareholders had “lost confidence in him”.

Mistry’s plea before the tribunal had been that his removal from the Tata Group has not been in accordance with the provisions of the Company Law and there was gross mismanagement across Tata Sons.

As NCLAT ordered reinstatement of Cyrus Mistry as Executive Chairman of Tata Sons, Twitter users voiced their views on the issue.

One user posted: “The biggest corporate leadership battle is back… so is #CyrusMistry. The story never ceases to amaze me. Resolution by #TataSons board to remove Mistry was illegal. #RatanTata.” 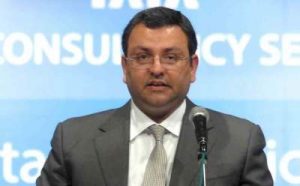 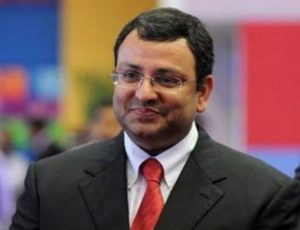