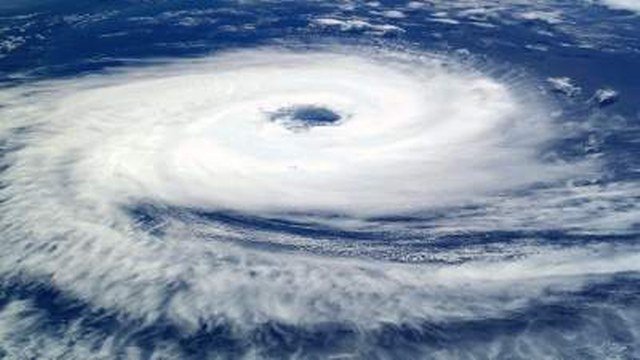 Visakhapatnam:  A depression over east Equatorial Indian Ocean and adjoining southeast Bay of Bengal is likely to intensify into a cyclonic storm, the Indian Meteorological Department (IMD) said on Friday.

The system lay centred at about 1,440 km southeast of Chennai and 1,720 km south­southeast of Machilipatnam at 1430 hrs.

The met office has forecast light to moderate rainfall in coastal Tamil Nadu, Puducherry and Kerala and rainfall at isolated places in South Coastal Andhra Pradesh on April 28.

Rainfall at most places with heavy falls at isolated places is likely in all three states on April 29. 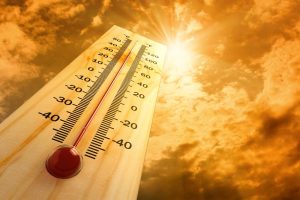 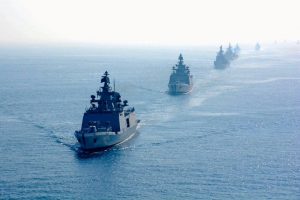 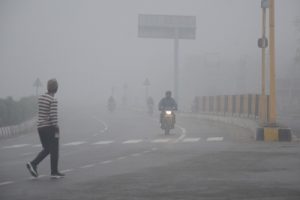