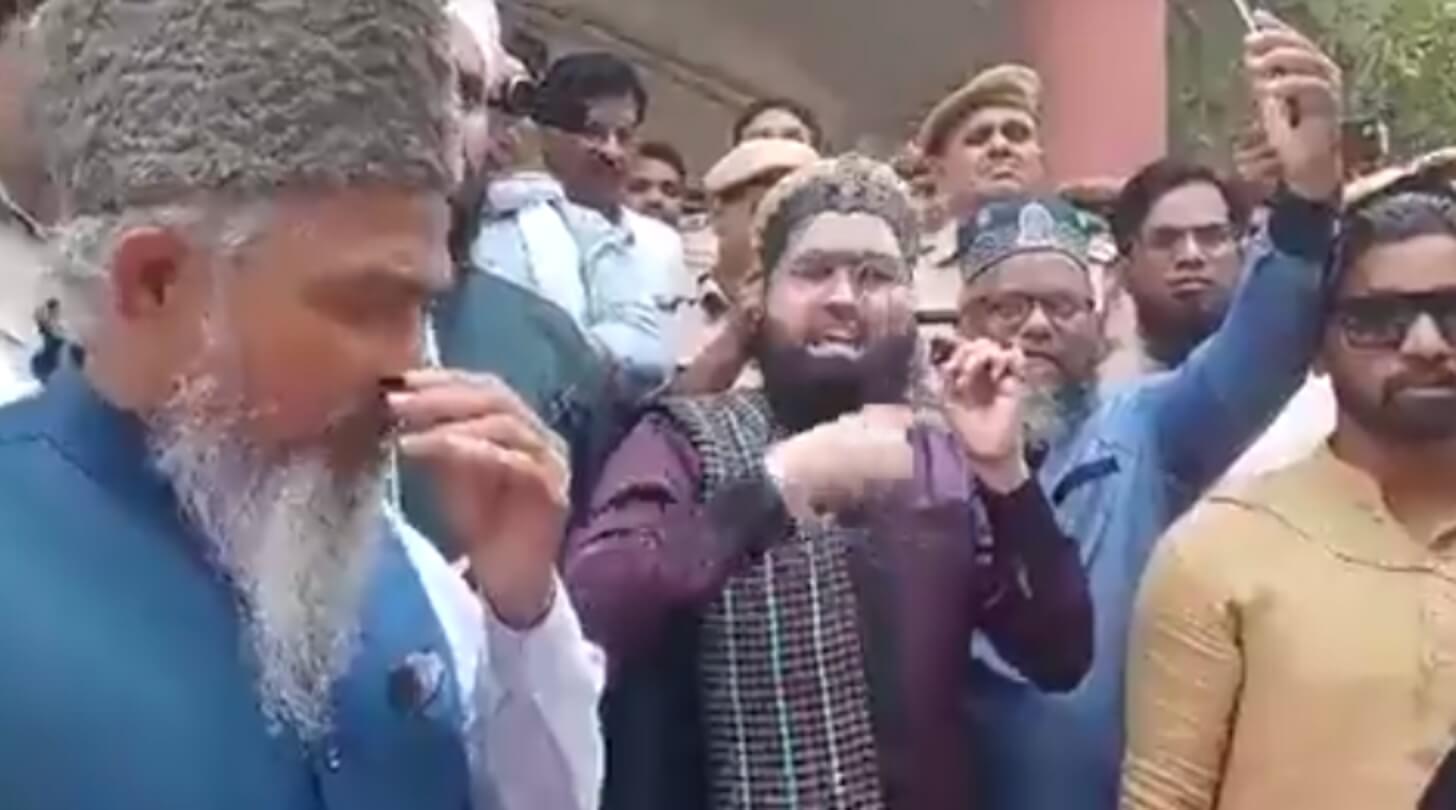 Maulana Mufti Nadeem, who made provocative statements against Nupur Sharma during a protest in Bundi, was arrested and produced in the court on Friday, which sent him to 14-day judicial custody.

Another cleric named Maulana Mohammad Alam Ghori was also arrested by the police on Friday on charges of making provocative statements against Nupur Sharma a month ago.

Maulana Mufti Nadeem, who threatened Hindus to gouge eyes and chop hands in the #Bundi district of Rajasthan, he said this 26 days before #Kanhaiyalal murder. But #Nupursharma is responsible for his murder because Pardiwala said so pic.twitter.com/WBbxWzn1oY

Soon after the brutal killing of a tailor in broad daylight on a crowded street in Udaipur on Tuesday, the demand for the arrest of Maulana Mufti Nadeem and Maulana Alam Ghori intensified, as their videos had gone viral on social media.

After the killing of Kanhaiya Lal in Udaipur for reportedly supporting Nupur Sharma, questions were raised over Rajasthan police’s ‘inaction’ in arresting Maulana Mufti despite the latter making a provocative speech.

While protesting against Nupur Sharma outside the Bundi district collectorate, Maulana Mufti had threatened to gouge the eyes and chop the hands of those who speak against Prophet Muhammed.