The heroin, valued at nearly Rs 100 crore in the international market, was recovered near the Adhain border out Post (BoP) in Gurdaspur district, around 250 km from here, on Sunday.

A Border Security Force spokesman said that troopers noticed some movement along the international border near the electrified barbed wire fencing and challenged the suspected smugglers, but they managed to escape taking advantage of the dense fog in the area.

A search of the area later in the day led to the recovery of 19 packets, each of around a kg, of heroin hidden in a plastic pipe. 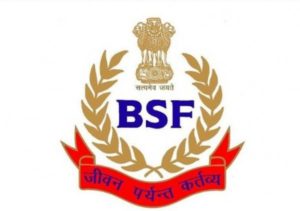 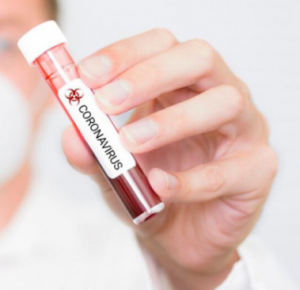 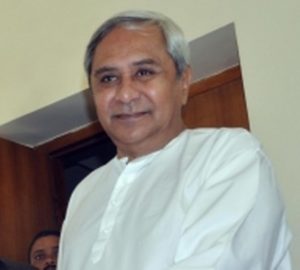