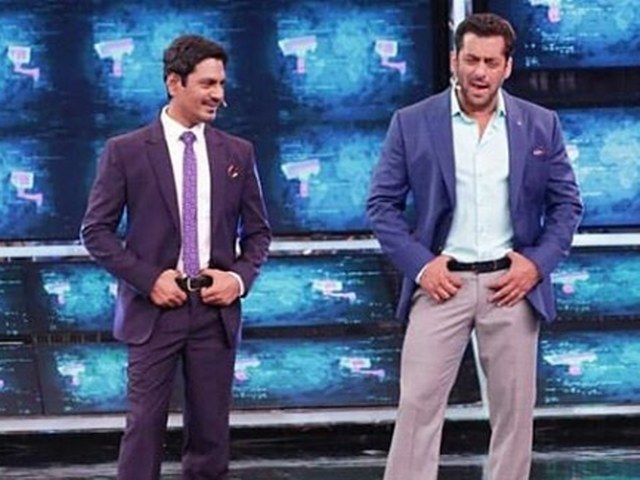 Mumbai: It is a “Bajrangi Bhaijaan” reunion moment of sorts and the fun factor is guaranteed to provide the right “Kick” to fans. Actor Nawazuddin Siddiqui joins superstar Salman Khan on the set of “Bigg Boss 13” in the Weekend ka Vaar episode on October 13.

On the special episode, Nawazuddin will use the wide reach of “Bigg Boss” to promote his upcoming film, “Motichoor Chaknachoor”. His bonding with Salman on the show brought back waves of happy nostalgia.

The stars remembered spending time together while shooting for “Kick” and “Bajrangi Bhaijaan”, and said that they made great memories on the sets.

Nawazuddin asserted that he has worked in many films and web series — even become a hero — but is yet to learn Salman’s style of bringing charm to a movie.

Salman then said he would let out a few secrets to Nawaz, and he shared tips on his trademark style of walking. The two actors then danced together on hit song from “Kick” — “Jumme ki raat”.

Nawaz’s upcoming film “Motichoor Chaknachoor” is about a young NRI husband-obsessed bride and a desperate groom. Athiya Shetty will be seen essaying role of Anita, an educated girl who is looking for a green card holder groom. Pushpinder, the eager-to-get married boy, is settled in Dubai, and follows his mother’s instructions. The story is about how their lives change when the two get married.

Directed by Debamitra Biswal and produced by Viacom18 Studios and Woodpecker Movies, the film is scheduled to release on November 15. 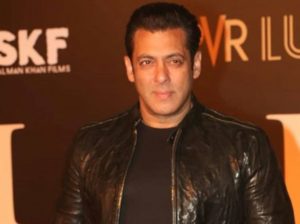 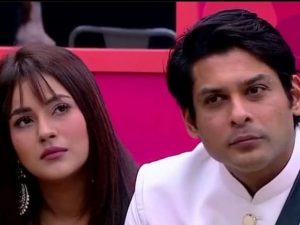 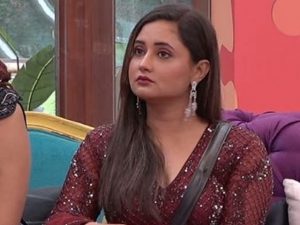