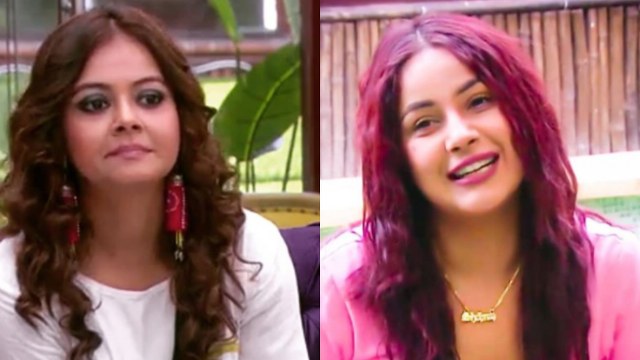 Mumbai: In a leaked clip of the controversial reality show “Bigg Boss 13” Devoleena Bhattacharjee reportedly slaps Shehnaaz Gill during a task. This has got social media users enraged, with many demanding the makers of the show to “throw Devo out”.

The promo shows several contestants participating in the Snakes and Ladders task. They are seen making ladders in order to win the game.

According to the rules, the housemates are also free to destroy others ladders, which results in ballistic fights. TV actor Sidharth Shukla is seen putting all his strength trying to overturn the wooden ladders being made by other contestants.

In between all the chaos, Devoleena and Shehnaaz are seen getting into a physical catfight. Devoleena misses hitting Shehnaaz on a few attempts but eventually slaps her.

This did not go down well with some fans.

An angry user wrote: “#super_angry Evict this duckin b***h dumbolina, stay true to your rules and do it! We ain’t here to see good people get slapped for drama
Just evict her little gremlin lookin @$$ already just do it!”

A user said that Shahnaz should have hot Devoleena in return. 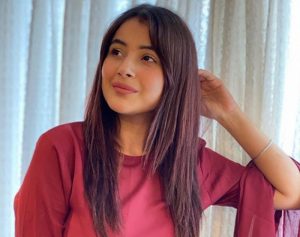 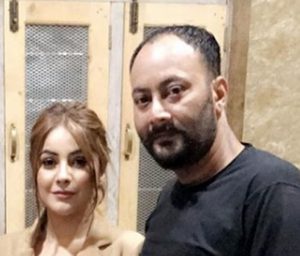