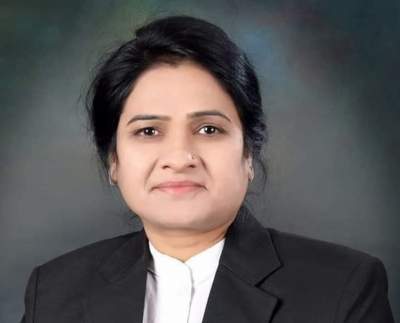 Gurugram: The lawyer who shot himself after killing Uttar Pradesh Bar Council President Darvesh Singh Yadav in Agra court died in a Gurugram hospital on Saturday.

Manish Sharma was shifted to Medanta hospital. He was in coma and was kept on a ventilator. He was declared dead on Saturday afternoon.

Sharma had shot his colleague Darvesh Singh Yadav on June 12 after the latter was elected as the Bar council President. Sharma fired three bullet at Yadav, killing her on the spot. Immediately after, Sharma shot himself in the head. 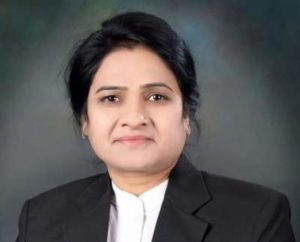