“Those who filed the FIR have done it only to be in the limelight. There is no truth in it. The allegations are baseless,” Azharuddin said in a video message on Twitter.

I strongly rubbish the false FIR filed against me in Aurangabad. I’m consulting my legal team, and would be taking actions as necessary pic.twitter.com/6XrembCP7T

Azahruddin, who is now president of Hyderabad Cricket Association, said he would soon seek advice from his lawyer and will file Rs 100 crore defamation case against those who lodged the FIR.

A case was filed in Aurangabad on Wednesday against Azharuddin and two others for allegedly cheating a local travel agent of around Rs 21 lakh.

The complaint was lodged by Shahab Y. Mohammed, 49, proprietor of Danish Tours & Travels here, a former executive with the defunct Jet Airways.

“We have lodged a first information report against Mujeeb Khan (Aurangabad), Sudheesh Avikkal (Kerala), Mohammed Azharuddin (Hyderabad). No arrests have been made and further investigations are underway,” Investigating Officer A.D. Nagre, of the City Chowk police station, told IANS.

According to the complainant, between November 9 and 12, 2019, Avikkal booked several international airline tickets and Azharuddin’s personal secretary Mujeeb Khan promised to pay the ticket charges. He said since no payment was made, he was compelled to lodge the police complaint. 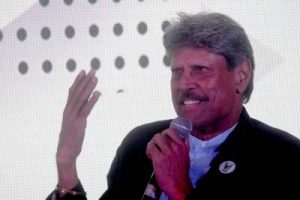 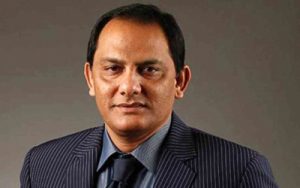 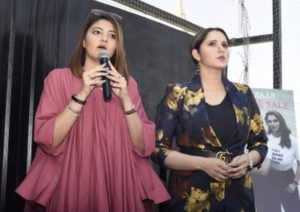