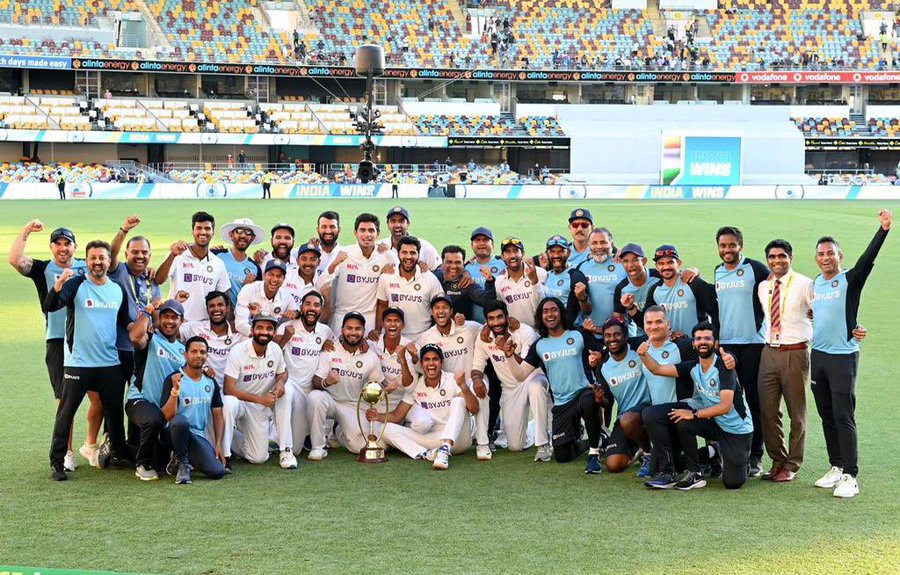 Brisbane: The Australian media on Wednesday hailed Team India’s historic Test win at the Gabba, terming the Border-Gavaskar series win as one “for the ages”.

A depleted Indian team, under the captaincy of Ajinkya Rahane, beat Australia by three wickets in the series-deciding fourth Test, a month after the Adelaide debacle where the visitors were bundled out for their lowest Test total of 36.

The Sydney Morning Herald (SMH) posted a big image of Mohammed Siraj hugging Rishabh Pant from behind after the wicketkeeper-batsman guided India to a memorable win on Tuesday.

“India takes a series for the ages,” read the front page headline of SMH. “A staggering innings from Rishabh Pant steered India to an unlikely series win over Australia at the Gabba yesterday,” it wrote.

“India’s Gabba Miracle: Aussies Get Pantsed!” read the front-page headline of Herald Sun with two pictures: one of Siraj hugging Pant and other of Nathan Lyon where the Australia off-spinner seemed frustrated after he failed to deliver on the fifth day of the Test match.

TODAY’S FRONT PAGE.
Read the digital edition, an exact copy of how the paper was printed in our app or online > https://t.co/qEcoijKR39
.
.
.#Melbourne #Victoria #FrontPage #newspaper #news pic.twitter.com/AtRw7VGS5y

Shubman Gill (91), Pant (89 not out) and Cheteshwar Pujara (56) all played brilliant innings as India chased down the mammoth 328-run target on the final day of the Test match, thus breaching Australia’s fortress in Brisbane.

‘The Australian’ newspaper had on Tuesday said India has performed a miracle by storming fortress Gabba, alluding to the home side’s unbeaten record at the venue since 1988.

“A ragged, embattled and depleted group has embarrassed a full strength Australia,” it said.

Under the headline: ‘Indian summer! Gabba streak ends with classic Test win’, website cricket.com.au said that Australia’s famous stranglehold at Brisbane fortress was breached as India completed one of their most remarkable Test and series victories.

Fox Sports described India’s win under the headline: “‘This was Test cricket’s ‘Thriller in Manila’ – and India delivered a devastating knockout blow.” 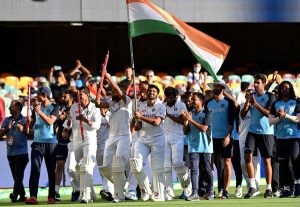 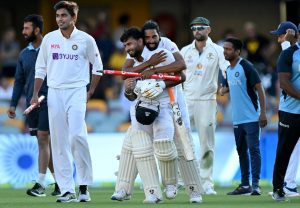 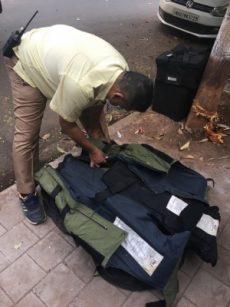 No fundamental right of same-sex marriage: Centre to HC