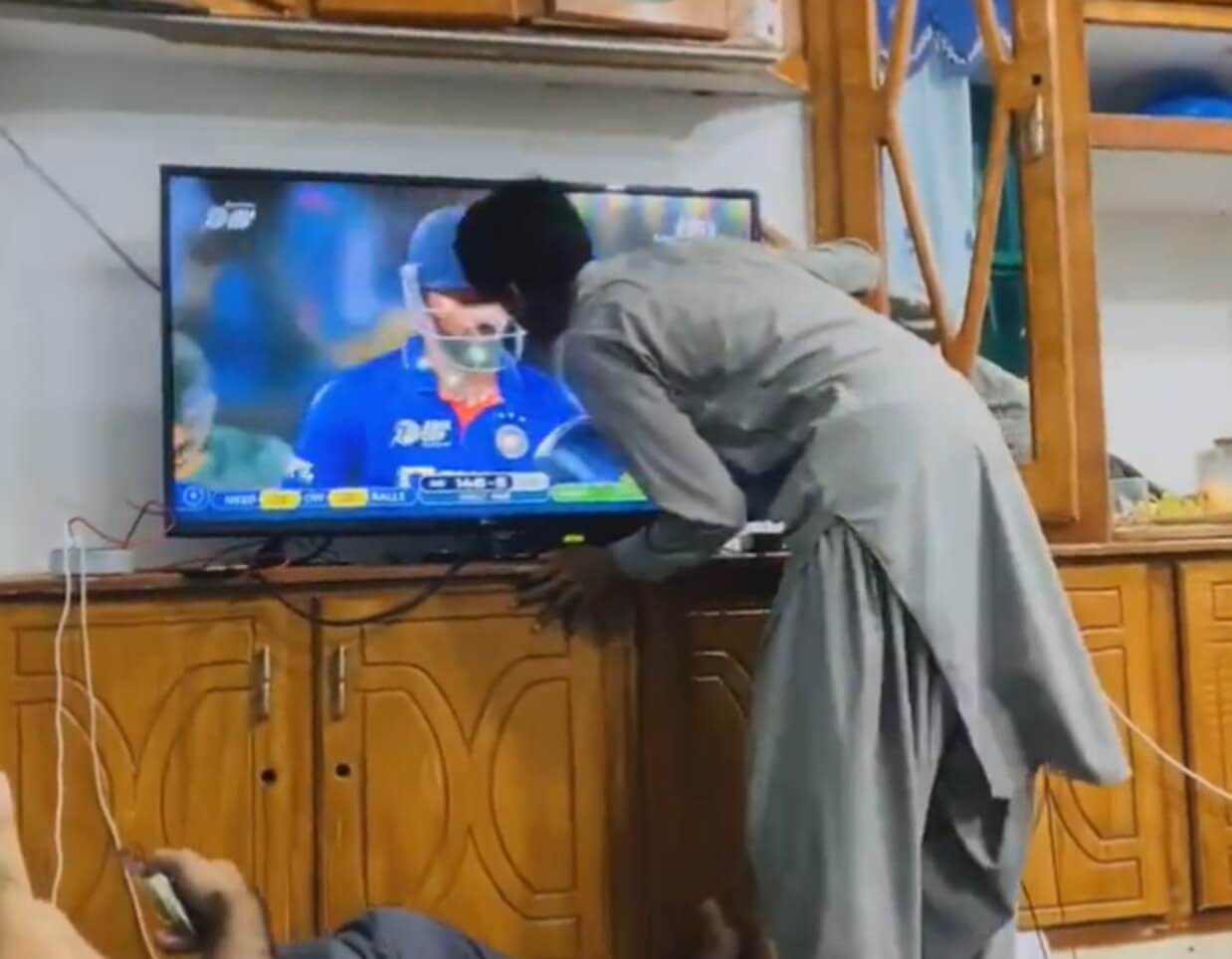 In the last over, India needed 7 runs to win the match. The moment, Pandya hit the ball for a six, Indians erupted in joy. India won the match by five wickets. It was time for celebration.

Apart from Indians, Afghanistan people also erupted in joy. They also celebrated. A video of cricket fan in Afghanistan has gone viral on social media where he can be seen kissing Hardik Pandya on TV screen after the star India batter hit the ball for a six.

The video has been watched several million times and Indians are in love with it. You can watch it here –

Congratulations to all our brothers. Indians And Afghans🇦🇫🇮🇳. We the people Afghanistan celebrating this victory with or friend country indian people. #India #ViratKohli𓃵 #pandya #INDvsPAK pic.twitter.com/FFI5VvKE0d 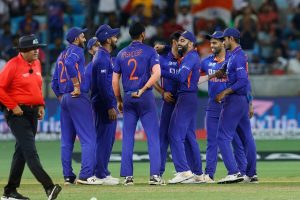 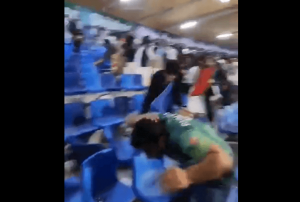 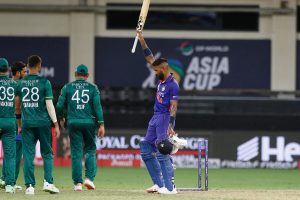