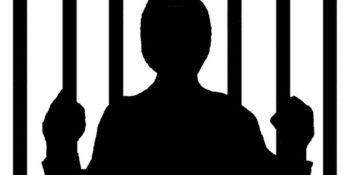 Canberra : A Catholic archbishop in Australia was on Tuesday sentenced to 12 months detention for concealing child sexual abuse in the 1970s.

Archbishop of Adelaide Philip Wilson, 67, was found guilty in May of concealing the abuse of altar boys between 2004 and 2006 by paedophile priest James Fletcher. He is the most senior Catholic globally to be convicted of the crime, the BBC reported.

Newcastle Magistrate Robert Stone ruled that Wilson will not be granted parole until he reaches half of the sentence, according to local broadcaster ABC.

Stone adjourned the matter to August 14 while Wilson’s home detention order is assessed for suitability.

During sentencing, Stone said that the senior clergyman showed “no remorse or contrition”. He will be eligible for parole after six months.

“I am of the opinion the sentence should not be suspended. It does not support the terms of general deterrence. On that basis, the only available remaining option is full-time imprisonment or home detention,” said the judge.

Wilson has not resigned as archbishop, despite relinquishing his duties in the wake of his conviction.

Stone said protecting the Catholic Church was the archbishop’s “primary motive”. “There are no other rational explanations for the offender’s conduct”.

In May, a court found Archbishop Wilson had failed to report his colleague Fletcher’s abuse of altar boys to police. Wilson, then a junior priest in the Maitland region, had dismissed young victims.

During his trial, Wilson denied that he had known about Fletcher’s actions. The archbishop’s lawyers had sought to have the case thrown out on four occasions, citing the 67-year-old’s diagnosis with Alzheimer’s disease.

Survivors of abuse said they had mixed feelings about the sentence. One, Peter Gogarty, said it was “probably letting (Wilson) off a little bit too lightly”.

The Australian Catholic Bishops Conference said it hoped that the sentence would “bring some sense of peace” to Fletcher’s victims. It added that the Church had made “substantial changes” to prevent abuse and its concealment. 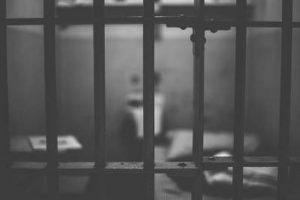 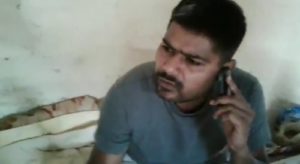