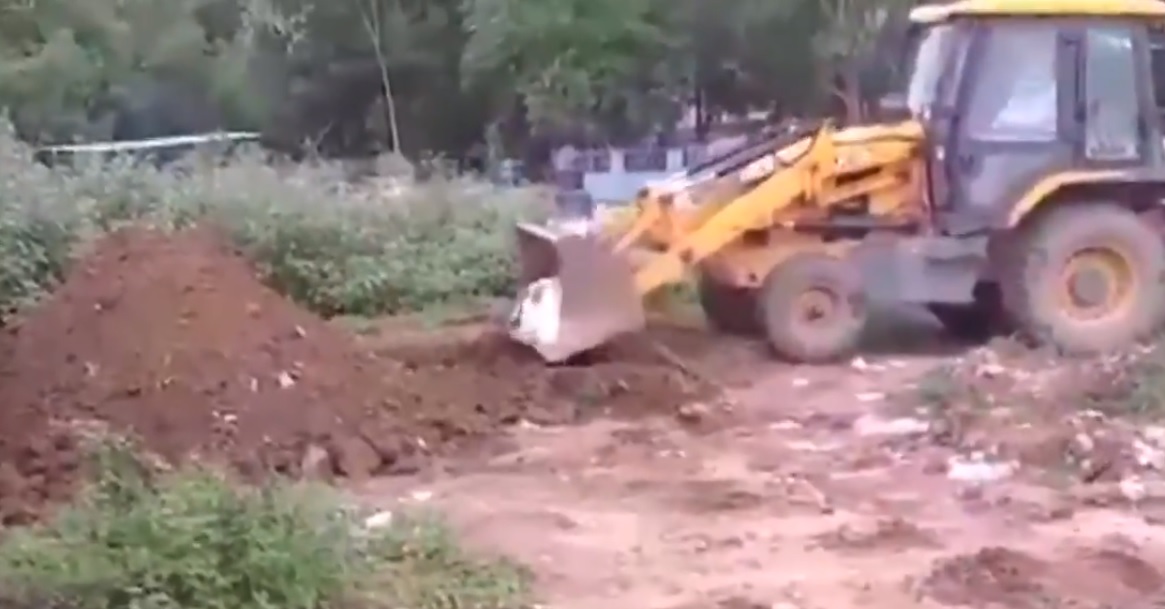 (Photo: Screen-grab From Video Shared By @naralokesh On Twitter)

Amaravati: Another video has emerged from Andhra Pradesh on Monday highlighting utter disrespect being shown while disposing of dead bodies of Covid-19 victims in the state.

In the second such incident in 10 days, authorities used a JCB excavator to lift the body of a Covid victim from an ambulance and dump it into a pit.

The incident occurred in the temple town of Tirupati in Chittoor district. The front portion of the JCB excavator was brought closer to the ambulance belonging to Tirumala Tirupati Devasthanam (TTD).

Health workers pushed the body onto the excavator, which carried it to a pit and dumped the body in it.

Yet another shocking instance of how the dead body of a #COVID__19 patient is treated in AP. Authorities in Tirupati are seen using an earthmover to dump the body into a pit. Does the Govt have the guts to show this video to the grieving loved ones? Can't they respect the dead? pic.twitter.com/45cjopjCKb

The 50-year-old man was admitted to Sri Venkateshwara Institute of Medical Sciences (SVIMS) last week and died on Monday.

Tirupati Municipal Commissioner P.S. Girisha said they had to bury the body as the attempt by the municipal staff to cremate it had failed, since the body did not fit into the gas furnace. As the wrapping around the body was also torn while shifting it from ambulance to the furnace, they shifted the body back to SVIMS for re-wrapping.

He said it was on the advise of the family that they decided to bury the body. A 14-feet deep pit was dug using the excavator. It was then used to lift the body from the ambulance and dump it in the pit. The official, however, admitted that more workers should have been used to carry the body physically to the pit.

In a similar incident in Palasa town of Srikakulam district on June 26, the body of a Covid victim was shifted from his house to the cremation ground on a JCB excavator. In another incident in the same district, a Covid victim’s body was transported in a tractor.

Taking a serious note of the incidents, the government has suspended six officials.

Chief Minister Y.S. Jagan Mohan Reddy had expressed anguish for the inhuman act of transporting the mortal remains of COVID-19 patient through JCB excavator and ordered the immediate suspension of the officials.

“When the protocol in dealing with such cases are clearly mentioned and time and again we have been asking to drive out the stigma on Corona, the officials behaved in an irresponsible manner by transporting the dead body through a excavator which is inhuman and send a wrong signal to the people,” the Chief Minister had said. 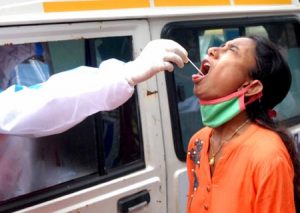 Kolkata: Health workers collect swab samples from people for COVID-19 testing from inside an ambulance in Kolkata during a complete lockdown imposed in all the designated containment zones across West Bengal, on July 13, 2020. (File Photo: IANS) 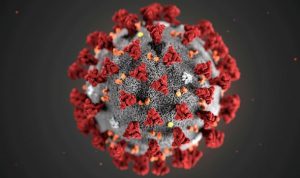 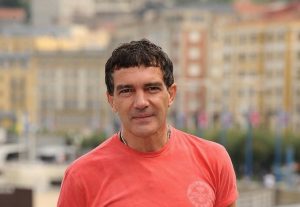