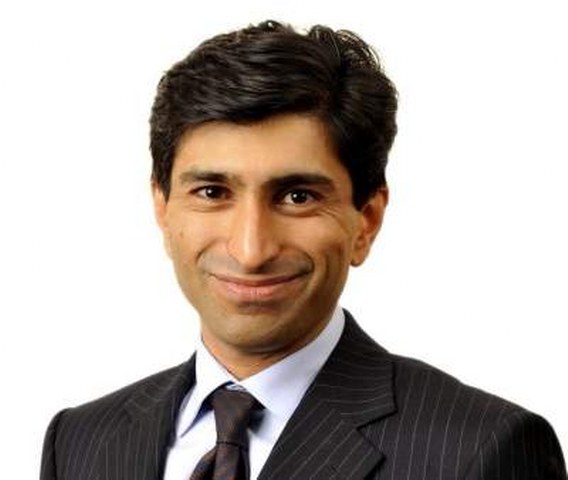 New Delhi: Businessman Ratul Puri on Thursday moved an application in a special court here, seeking to surrender in the AgustaWestland case.

The application was moved before Special Judge Arvind Kumar.

Puri’s counsel and Advocate Vijay Aggarwal, in his plea, said: “As the anticipatory bail application of the applicant (Puri) has been dismissed and the non-bailable warrant issued against the applicant, the applicant herein seeks permission to surrender before this court.”

The defence counsel also said that the court may be pleased to pass necessary orders and directions, thereby permitting Puri to surrender pursuant to the non-bailable warrant issued against him.

Puri has been under the investigative agencies’ scanner for allegedly receiving kickbacks in the AgustaWestland chopper deal through his companies.

The ED has alleged that accounts associated with firms owned and operated by Puri were used to receive kickbacks and launder the money. 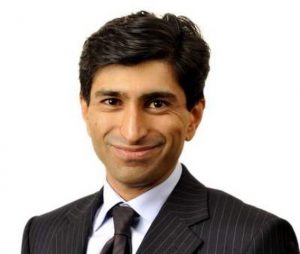