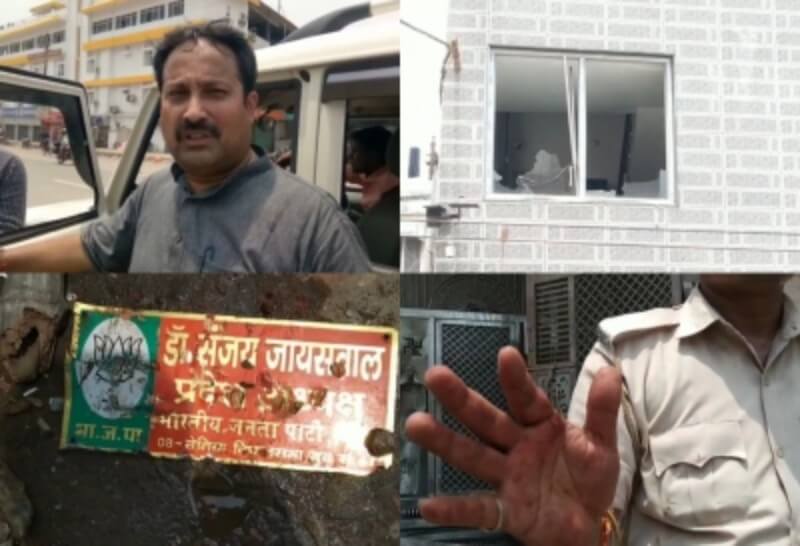 Patna | Protests against Agnipath scheme intensified in Bihar’s several districts on Friday with the agitators damaging the Railways properties and targeting the BJP leaders in West Champaran district.

The agitators attacked BJP MLA Vinay Bihari and vandalised his Mahindra Bolero SUV. He was on the way from Lauria to his native place.

“Around 200 agitators holding batons in hands intercepted my SUV and smashed the window panes. I have two armed guards but they were helpless. The agitators were abusing Modi Ji,” Vinay Bihar told the media personnel.

Besides Vinay Bihari, the agitators attacked the house of Sanjay Jaiswal, the BJP state president in Bettiah city, which is the district headquarters of West Champaran. The protesters vandalised his properties.

The agitators also vandalised the house of deputy Chief Minister Renu Devi in Bettiah city. They pelted stones at her house and destroyed properties.

In Samastipur, the agitators attacked the house of BJP MLA Birendra Yadav. They pelted stones at his house.

This is happening in Sultanganj..

Keeping in view the violent protests, a majority of the family members of the BJP MLAs in the affected districts have taken shelter in the houses of neighbours and relatives.

The heat of Agnipath reached Bihar capital Patna on Friday. The agitators targeted Patna-Bakhtiyarpur four lane road toll plaza at Didarganj and set a toll kiosk on fire. Besides, a large number of agitators burnt the tyres on Ashok Rajpath at the Patna college.

In Danapur, an outskirt town of Patna, the agitators who were marching from Saguna Mor to Danapur railway station attacked on city buses shattering the window panes.

The agitators set the Rajgir-Fatuha Memo passenger on fire at the Fatuha railway station in Patna district. Three coaches were gutted in the attack.

In Supaul, the violent protesters set fire to Saharsa-Lalitgram passenger train (05516 down). An engine and a coach were gutted in the fire.

In Bhojpur, the protesters set the Patna-Sasaram passenger train afire at Kulharia railway station. Two coaches were gutted in the fire.

In Samastipur, the agitators burnt down four coaches of the Darbhanga-New Delhi Sampark Kranti Express train. The train was on its way to New Delhi. When it reached Samastipur station a violent mob attacked it. They forced the passengers to deboard and then set it on fire. 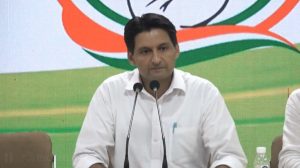 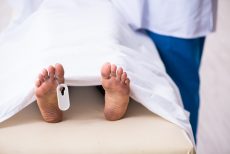 In Pakistan, you can buy lions cheaper than buffaloes

30 students given Covid jab with one syringe, probe ordered