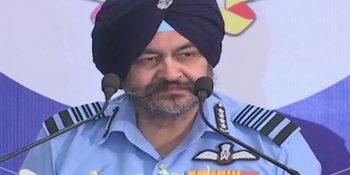 Speaking to the media here, Air Chief Marshal Dhanoa said: “Abhinandan flying again depends on his medical fitness. If he is fit to fly a fighter plane then he will go back to the same unit.”

He said the physical fitness requirement for flying fighter planes are very stringent and the rejection rates are high at the entry level.

Queried about the number of terrorists killed in the February 26 IAF attack in Balkot, Pakistan, he said it was for the government to give out the number.

“We don’t count casualties. We see whether the target is hit or not,” Dhanoa added. 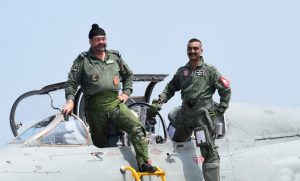 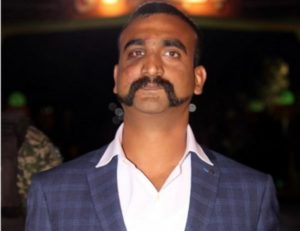