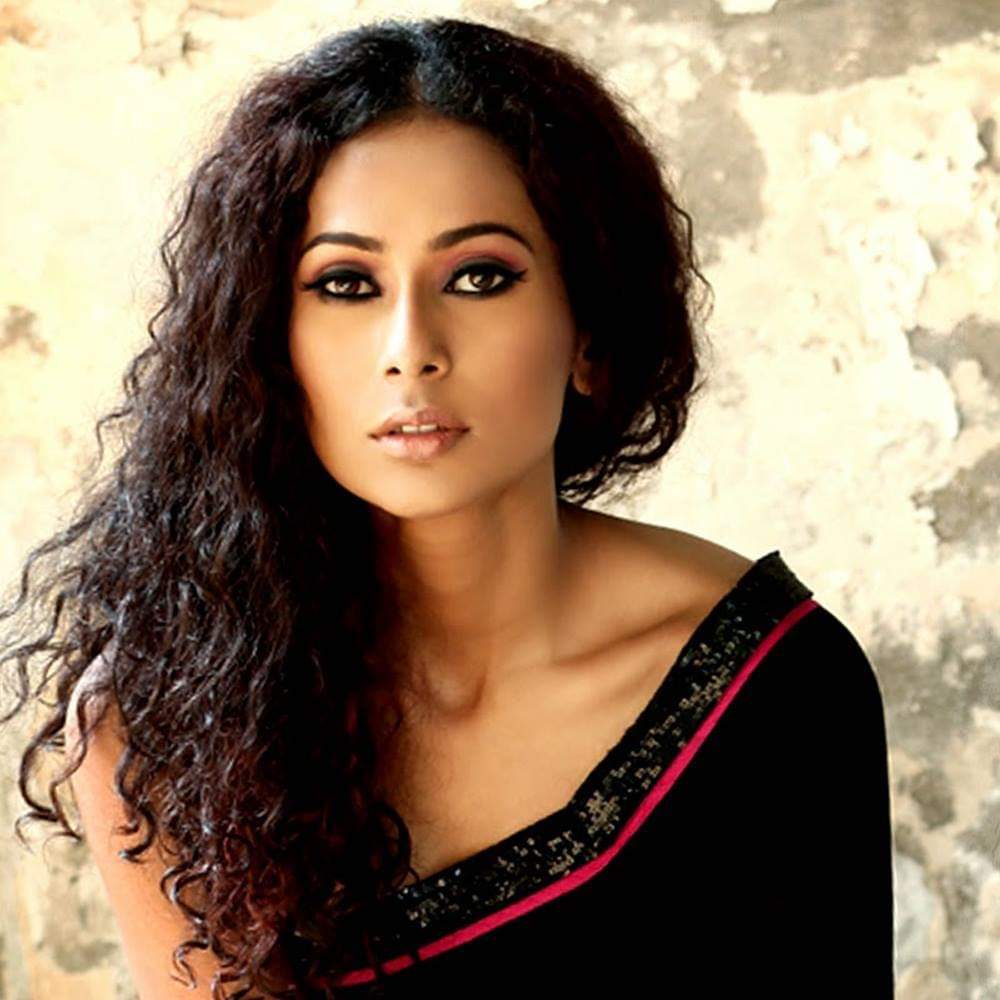 Meanwhile, a sub-inspector in a south Kolkata police station has been suspended while two other officers have been show caused for alleged non-registration of the FIR on the night of the incident, the officer said.

Sengupta, the winner of Miss India Universe pageant on 2010, was attacked by a group of young bikers near south Kolkata’s Exide crossing while coming back from a city five star hotel in an Uber cab with her colleague.

According to the model-actress, the boys attacked them, tried to break the window pane of the cab and assaulted the cab driver after one of the two-wheelers crashed with the car around 11.50 pm on Monday.

“The arrested youths have been remanded in two days of police custody till June 21. We are checking the CCTV footage on the location to determine how many more were involved in the incident. A search is on for the other accused,” Deputy Commissioner of Kolkata Police, South Division, Miraz Khalid told IANS.

“We have appealed to the court to grant us permission for the Test Identification Parade of the accused,” he said.

The seven youths were arrested on Tuesday after a Facebook post of Sengupta describing the incident in details had gone viral.

Apart from describing the horrific incident, the model also claimed in her post that she had sought help from officers of Maidan police station in the heart of the city, and later went to Charu Market police station in south Kolkata but on both occasions, police refused to act, arguing over their area of jurisdiction.

She was told that the crossing falls under the jurisdiction of Bhawanipore police station.

The DCP said an inquiry has been initiated against the officers who allegedly did not cooperate with Sengupta on the night of the incident.

Talking about the incident, Sengupta describing the incident as “scary and heartbreaking” said it would have been better if the police took adequate action before her social media post went viral.

“The experience with the police on the night of the incident was a little heartbreaking. After my Facebook post went viral, top police officers got in touch with me and took prompt action against the offenders. Had they shown this promptness during the incident, it would have been better,” Sengupta told media.

“This is Kolkata. I chose to stay and work here as it is my home town and my parents stay here. But what happened that night was scary,” she said before breaking down into tears.

Following the incident, Sengupta wrote, she decided to pursue the case on Tuesday morning as it was already very late and requested the driver to drop her colleague and her at their homes.

But the ordeal continued as six boys on three bikes reappeared and started following the cab near the Lake Gardens area in south Kolkata.

“The boys followed us till my colleague’s house and right when we were dropping him near Lake Gardens Government housing, 6 of the boys in 3 bikes came and stopped my car, threw stones, broke the car. Dragged me out and tried to break my phone to delete the video. My colleague jumped out of fear and I was completely shaken. I came out, started shouting by when the locals had come out,” she wrote.

Leaders from all political parties, including the ruling Trinamool Congress, condemned the incident and demanded “exemplary action” against the accused.