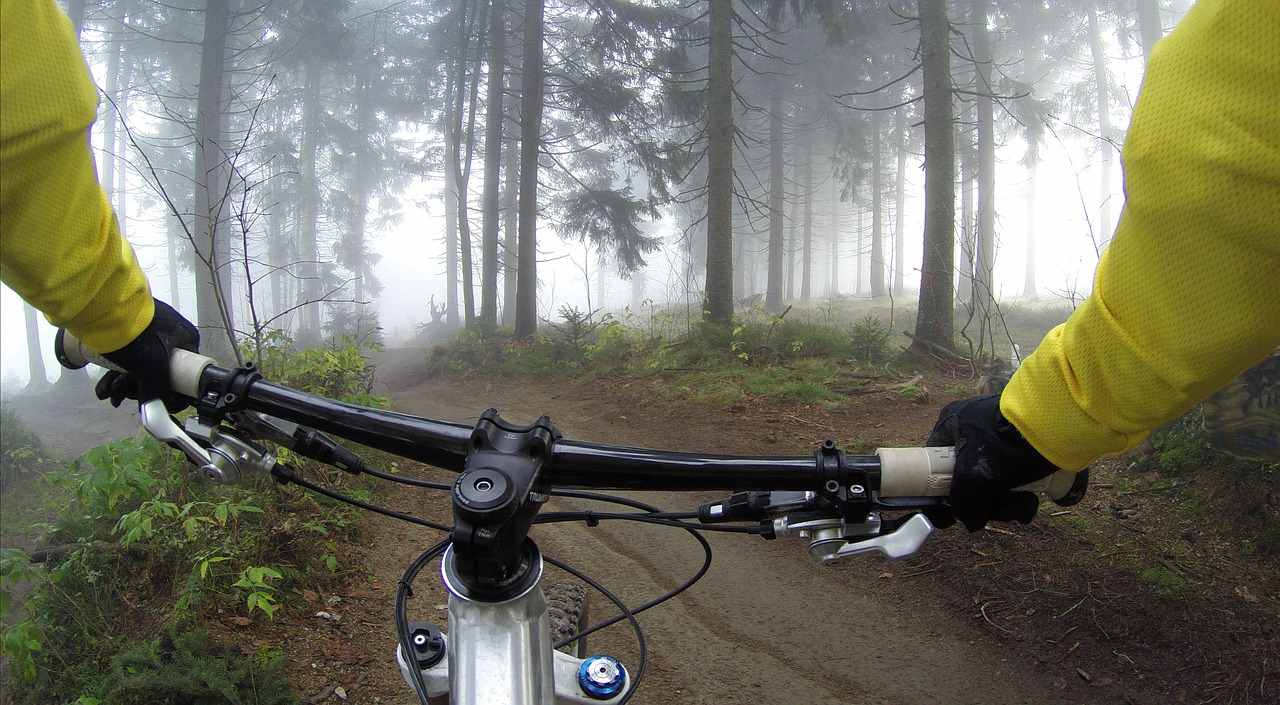 Chennai: In an another example of ‘selfless love’ in Tamil Nadu, a 65-year old man took his cancer-stricken wife on a bicycle and pedalled 130 km to reach hospital, so that she did not miss her chemotherapy session.

Arivazhagan pedaled with his 60-year old wife Manjula on his bicycle from his village near Kumbakonam to JIPMER hospital in Puducherry fro her chemotherapy session.

Owing to the lockdown, buses were shut between Tamil Nadu and Puducherry. Arivazhagan after wondering how to take his wife to JIPMER for the treatment on March 30 decided to pedal it down.

Wearing just a dhoti he asked his wife to sit on the carrier. With a towel he tied her to his body so that she does not fall down enroute and started pedalling.

“We started at 4.45 a.m. and reached JIPMER at 10.15 p.m. On the way we had some tea and also slept near a pond for two hours,” Arivazhagan a construction worker told IANS.

Though the concerned section was closed at JIPMER owing to coronavirus, the hospital officials on hearing his pedalling tale decided to give Manjula the needed treatment.

“The next day we sent the couple back to their home near Kumbakonam in Tamil Nadu in our Ambulance,” a JIPMER official told IANS.

Arivazhagan was full of praise for the doctors and others at JIPMER.

“They gave my wife the needed treatment and pooled money together and gave me that. They also gave medicines for one month and paid about Rs. 6,300 for Ambulance to drop us back,” Arivazhagan said.

According to him, a doctor at JIPMER had called him on Saturday morning and enquired about Manjula’s health.

ALSO READ: India requests US to extend H1B, other visas of Indian nationals

“He also told me that an ambulance could be organised to bring Manjula to JIPMER for treatment,” Arivazhagan said.

When queried as to why he did not take his wife to the government hospital in Kumbakonam or in Thanjavur Arivazhagan said the way he was treated was not good and hence went to JIPMER.

“We are not covered under the Tamil Nadu’s Chief Minister’s Health Insurance Scheme or under the Central government’s healthcare scheme. I save from my daily wages and take her to JIPMER in Puducherry, he said.

His son A. Ravi also a construction worker said mother had to go to JIPMER every 20 days for checkup.

Looking back Arivazhagan said: “It is still unbelievable as to how I pedalled the distance. 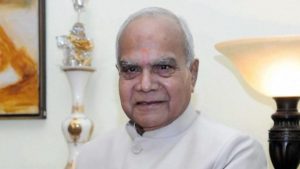 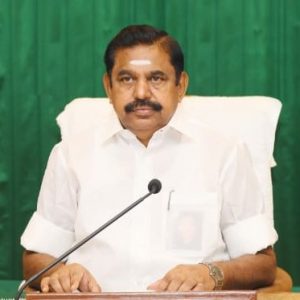