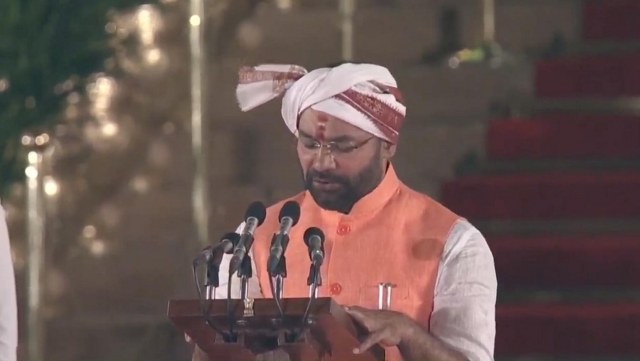 New Delhi: Over 5,000 people were taken into preventive custody since the abrogation of Article 370 from Jammu and Kashmir, the Parliament was informed on Wednesday.

Chidambaram walks out of Tihar jail after 106 days

In a written reply to a question in the Rajya Sabha regarding militancy in Jammu and Kashmir, Minister of State for Home G. Kishan Reddy said that to prevent breach of peace, activities prejudicial to the security of the state and maintenance of public order, as many as 5,161 persons including political leaders/workers, stone pelters, Over Ground Workers (OGWs), separatists, etc were taken into preventive custody in Kashmir Valley since August 4, 2019.

Out of these, presently 609 persons are under preventive detentions which include 218 stone pelters.

Reddy also said that 194 cases have been registered in Jammu and Kashmir for breach of peace, since August 5.

Accusing the separatist Hurriyat and its activists of executing incidences of stone pelting in the Valley, he said: “Illegal money is being sent through hawala channels from across the border to finance terror related activities, stone pelting and attacks on security forces in Jammu and Kashmir.”

Chidambaram walks out of Tihar jail after 106 days

“Investigation has revealed that various separatist organisations and activists which are part of Hurriyat have been behind the incidents of stone pelting in Kashmir valley and that the NIA has chargesheeted 18 persons in the terror funding cases so far.” 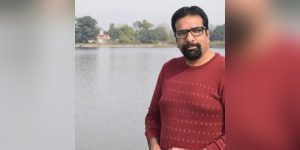 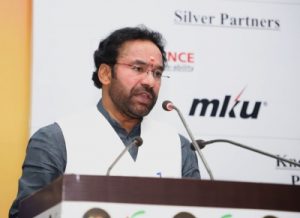