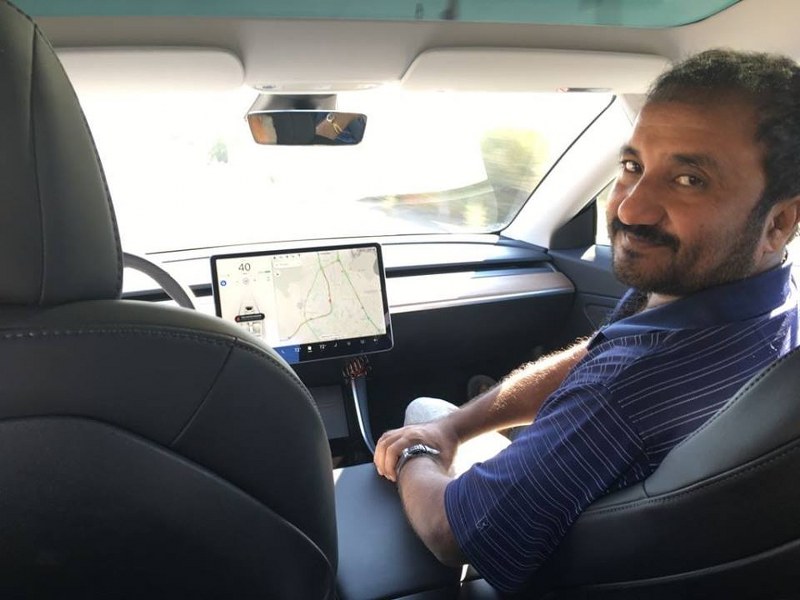 Patna:  Mathematician Anand Kumar’s Super 30 has once again achieved a commendable success rate as its 18 out of 30 candidates cracked the JEE Advance for admission to India’s IITs.

The result comes days ahead of the film on ‘Super 30’ staring Hrithik Roshan release on July 2.

The film encapsulates the story of students from underprivileged families chasing their IIT dream with passion and devotion under the guidance of Anand.

Though this year the number of successful candidates was less than last year, Anand said numbers did not matter to him.

“All of them have cleared JEE-Mains. If some missed out IIT, they will certainly get into NITs,” he said in a statement.

Super 30 is a highly innovative educational programme running under the banner of “Ramanujan School of Mathematics”. It scouts for 30 meritorious students from among the economically backward sections of the society and shapes them for India’s most prestigious institution – the Indian Institute of Technology (IIT).

In the last seven years, it has produced hundreds of IITians from extremely poor backgrounds. During this programme students are provided absolutely free coaching, lodging and food.

“In its 18-year journey starting 2002, Super 30 has so far sent over 450 students to IITs. Many of them passed out to hold important positions in India and abroad. We don’t take any fee, fund or donation for it from any individual, government or private organisation. My entire family and team of teachers is involved with it,” said Anand after the results. 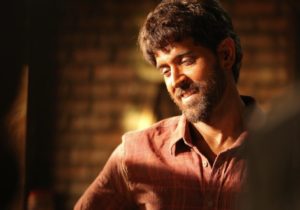 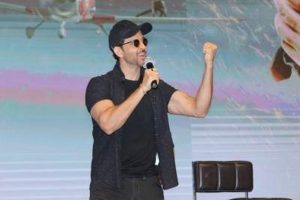 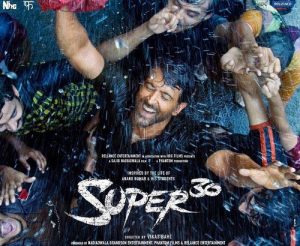