Hyderabad: Twelve people were injured in a collision between two trains at Kachiguda railway station in Hyderabad on Monday, Railway officials said.

The Hundry Express had stopped near the station for a signal when Lingampally-Falaknuma MMTS train entered the same track and collided with it head-on.

B.B. Singh, Additional General Manager, SCR, said 12 passengers were injured. They were rushed to Osmania Hospital and two of them were later discharged. The condition of one of the injured is stated to be critical.

Senior SCR officials also rushed to the scene as did medical relief vans and the Accident Relief Train to undertake relief and restoration works.

Though the accident was initially believed to have been caused by a technical error in signaling system, SCR officials ruled out the possibility. They blamed human error for the collision. A high-level inquiry will be conducted into the incident, they said.

One of the passengers of Hundry Express said the collision occurred when the train started moving. “All passengers were jolted by its impact. The children were badly affected,” he said.

Eye-witnesses said a major tragedy was averted as MMTS train was running slowly and the Express train was almost stationary.

The accident affected movement of trains on Kachiguda-Falaknuma section. At least 10 trains were cancelled, five others were partially cancelled. One train was diverted. 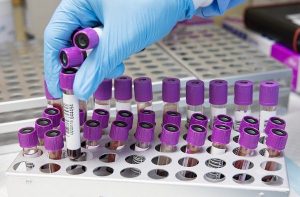