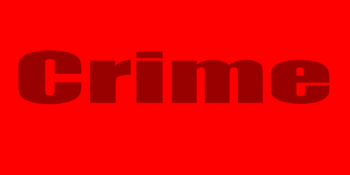 Kanpur: A youth in his early twenties paid the price for resisting the goons who used to stalk and harass school girls in Chiraney village in Rania area in Kanpur Dehat. The stalkers on late Saturday night chopped off the genitals of the youth. The shocking incident took place under the limits of Akbarpur police station.

The victim identified as Chandan is undergoing treatment at a private hospital. Chandan had to be was rushed to a nearby CHC from where he was later referred to a private hospital as he was bleeding profusely. A doctor at the hospital said that nearly 70 percent of the sexual organ was chopped off. Surgery has been performed and Chandan is recovering.

Akbarpur police said that they are conducting raids to nab the accused who have been identified as Rishi and Jeetu. The police have lodged a case under relevant sections of IPC against Rishi and Jeetu.

Victim’s family apprised police that Chandan had gone to relieve himself by the roadside in the village on late Saturday night when he was overpowered by Rishi and Jeetu from behind and ‘bobbitised’ him using a sharp edged weapon.

This according to Chandan was done to teach a lesson him a lesson.

Chandan’s father Moolchandra alleged that his son had to pay price for daring to check the local goons Rishi and Jeetu, who had tried to outrage the modesty of school going girls on several occasions.

He had even warned Rishi and Jeetu that he would hand them over to the police if they ever indulged in such acts.