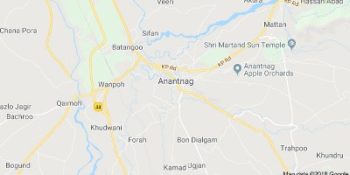 Police sources said Sheraz Ahmad of Barakpora village, who was injured in the street battles in Janglamandi area, succumbed to his critical injuries in a Srinagar hospital.

Reports said over a dozen protesters had been injured in the clashes. Similar clashes also broke out at other places in the Kashmir Valley.

In Pulwama, a crowd protested against the killing of a nine-year-old boy on Friday in Army firing, the police said.

Youths in Shopian town too resorted to stone pelting. 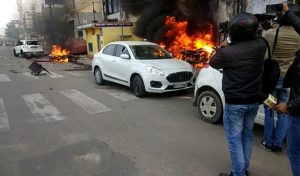 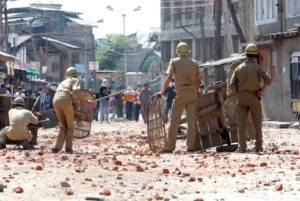 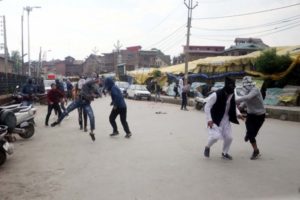