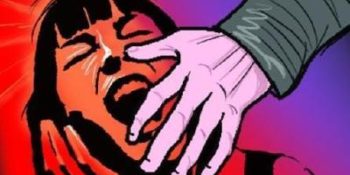 Gurugram :  A construction worker has been booked for sexually assaulting a six-year-old girl here, police said on Thursday.

The complaint against Mukesh, a stonemason in his 20s, was filed by the girl’s father who comes from Kannauj in Uttar Pradesh.

The complainant said he has been working as a watchman in an under-construction building in the Sushant Lok area for four months.

Since his wife is dead, he lives with his daughter in the building. He said on May 5, he went to the market to buy some building material.

“Mukesh along with another worker was working on the second floor while my daughter was sleeping on the third floor. My daughter complained of stomach pain and later narrated that she was sexually assaulted by Mukesh,” the FIR read.

A police officer said a case under the Protection of Children from Sexual Offences (POCSO) Act has been registered. “The accused is on the run.” 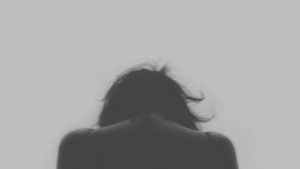 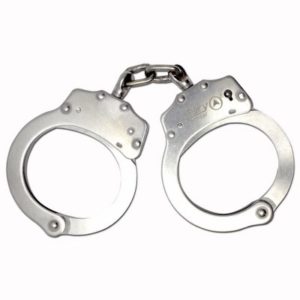