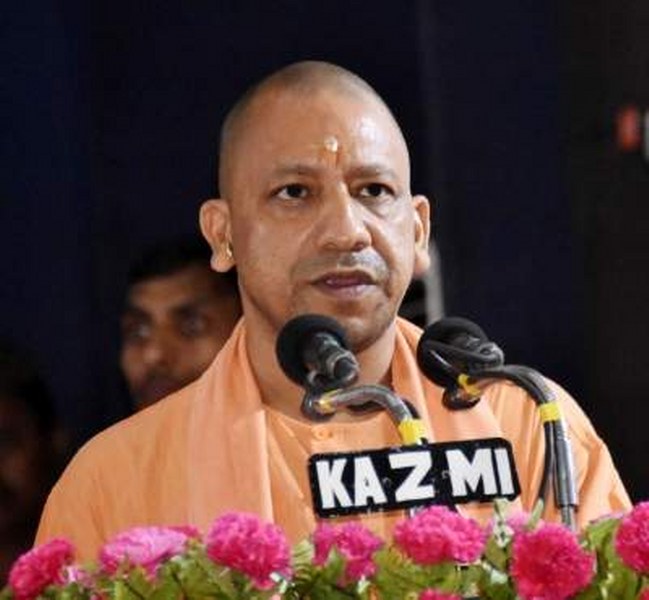 While one Yatra began from Bijnor, the other Yatra was flagged off from Ballia by UP Governor Anandiben Patel and Bihar deputy chief minister Sushil Kumar Modi.

UP chief minister Yogi Adityanath performed an elaborate ‘Ganga aarti’ before setting off on the Yatra.

Speaking on the occasion, Adityanath said that the Ganga river was not only a symbol of faith but was also the backbone of economy.

He reiterated his commitment to ensure clean Ganga and said that his government was working overtime to make sure that chemical and human waste did not enter the river.

Both the Yatras will culminate in Kanpur on January 31.

According to Rajiv Ranjan Mishra, director general, National Mission for clean Ganga, the aim of the Yatra is to promote bio-diversity and to make the villages situated on the banks of the holy river more developed and prosperous.

Eight Union ministers and 56 UP ministers will be a part of the Yatra.

The state government has planned a major publicity blitzkrieg along the river by showering flower petals, conducting Ganga ‘aarti’, playing religious songs and holding public meetings in a mass awakening programme. A special Ganga anthem has also been made for the occasion.

The government plans to build special ‘chabutaras’ (platforms) to hold Ganga ‘aarti’ in 26 districts so that the event can gain permanence.

During the Yatra, the government will publicize plans and programmes of the state and Centre.

UP Jal Shakti minister Mahendra Singh said, “However, the government will stay away from pro-CAA campaigning during the Ganga Yatra. The government is committed to reviving the glorious days of ‘Maa Ganga” and the four-day Yatra is aimed at generating a sense of euphoria over the holy river.

He further said that the decision to create mass awakening for the river was taken soon after Prime Minister Narendra Modi chaired the first meeting of the National Ganga Council in Kanpur recently.

Union home minister Amit Shah is likely to address the culmination of the two yatras at Kanpur. 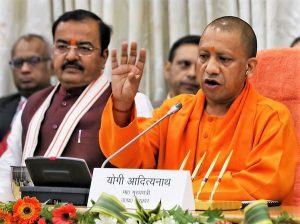